Paula Williamson, the ex-wife of Britain’s most notorious prisoner Charles Bronson has been found dead, aged 38.

Police confirmed the ex-Coronation Street actress was discovered at her house in the Sneyd Green area of Stoke-on-Trent this morning, July 29, 2019.

A police statement said: ‘A woman from Stoke-on-Trent who was found dead this morning has been named as Paula Williamson, aged 38.

‘Paula’s body was found in a house on Gordon Avenue, Sneyd Green, at around 7am.

‘A post mortem will take place to establish the cause of death but the death is not being treated as suspicious.

‘A report is now being prepared for the coroners.’ 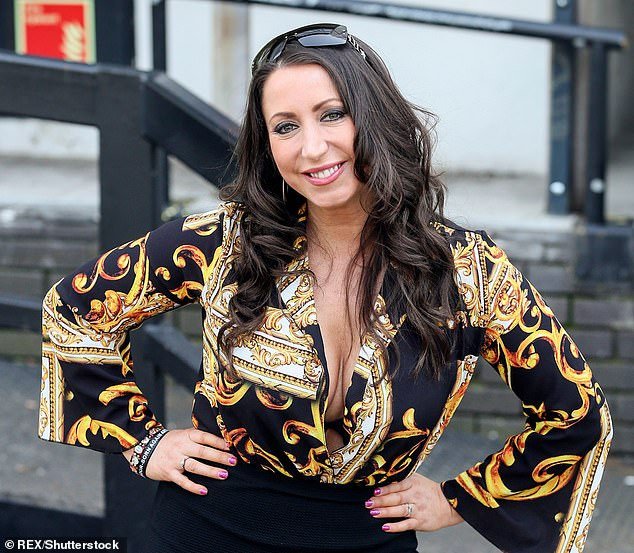 Back in 2017, Miss Williamson married Charles Bronson at the HM Prison Wakefield, where he is serving life imprisonment for multiple crimes.

The pair who first met in 2016 later fell apart with Bronson, 66, came across a photograph of the actress with a man’s head in between her breasts on holiday in Tenerife. The couple had their marriage annulled in June.

Bronson was first jailed for seven years in 1974 for armed robbery, he has spent the last 44 years of his life behind bars for a litany of offences.

This sentence was increased the following year after he attacked a fellow inmate with a glass jug and caused £100,000 of damage during a rooftop protest at HMP Liverpool in 1985. He has remained behind bars indefinitely due to repeated violent attacks. 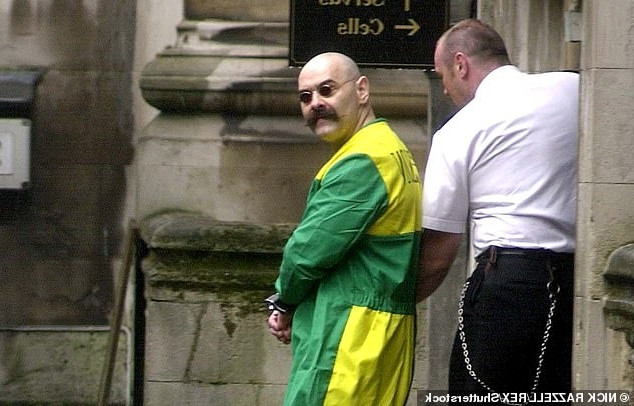