A single father shared a crying selfie moments before he took his life after he was left with just £4.61 in his bank account.

Phillip Herron, 34, quit his job in a factory to look after his three children. Sadly, he fell behind with rent and trying to feed and clothe his children. He ended up £20,000 in debt, including payday loans with 1,000 per cent interest.

Waiting for a payment from Universal Credit was the last straw and the single dad killed himself.

Minutes before he took his own life on March 18, he posted a picture of himself crying in his car.

Reacting to his death, his mother, Sheena Derbyshire, 54, told the Mirror it was dangerous to make families wait so long for payments when they are already desperate.

She said: “In his suicide note he said his family would be better off if he wasn’t there anymore.

“He was a single dad. He was responsible. He always had money before and the kids had the best of everything.” 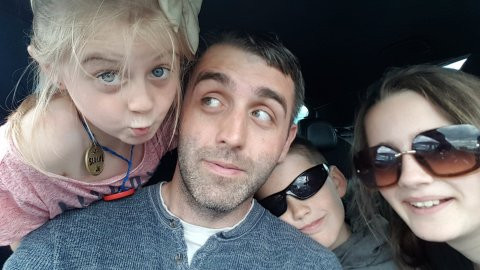 Sheena didn’t discover how dire Phillip’s financial situation was until weeks after his death. Letters at his home detailed how much debt he was in, and he had also been served an eviction notice.

A spokesman for the Department for Work and Pensions said: “Our thoughts are with Mr Herron’s family.

“Suicide is a very complex issue, so it would be wrong to link it solely to someone’s benefit claim. We are committed to safeguarding vulnerable claimants and keep guidance under constant review to provide the highest standard of protection.” 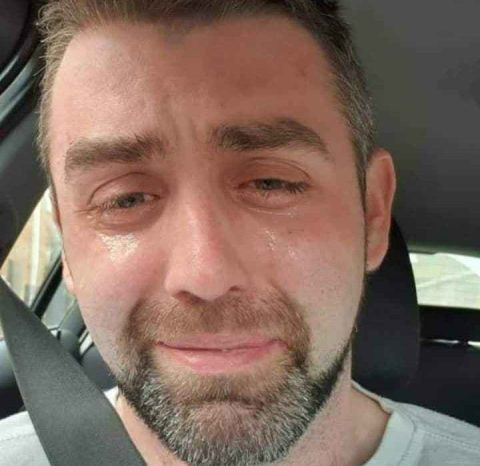 Arthur Ryan, founder of the famous Primark dies at 83
Spraying money at 'parties' will land you in jail
“Uniformed men lured us to be killed by herdsmen” – Plateau attack survivor
Mourinho approves Ronaldo’s return to Manchester United