Paul Mukendi, the renowned Congolese Pastor of Parole de Vie evangelical church in Quebec, Canada, has been found guilty of a 9-count charge of sexual assaults.

His victim, a 31-year-old woman who came into his care after her mother “gave her as an offering” to him when she was still an under-aged teenager, had accused him of sexually assaulting her for 14 years (2002 to 2016).

While Pastor Paul Mukendi claimed that the victim is “motivated by financial gain” and fabricated the entire story, she stood her ground as the trial began on June 4.

Photos: Man has his penis, testicles and nipples removed 'because they spoiled the view of his body art' 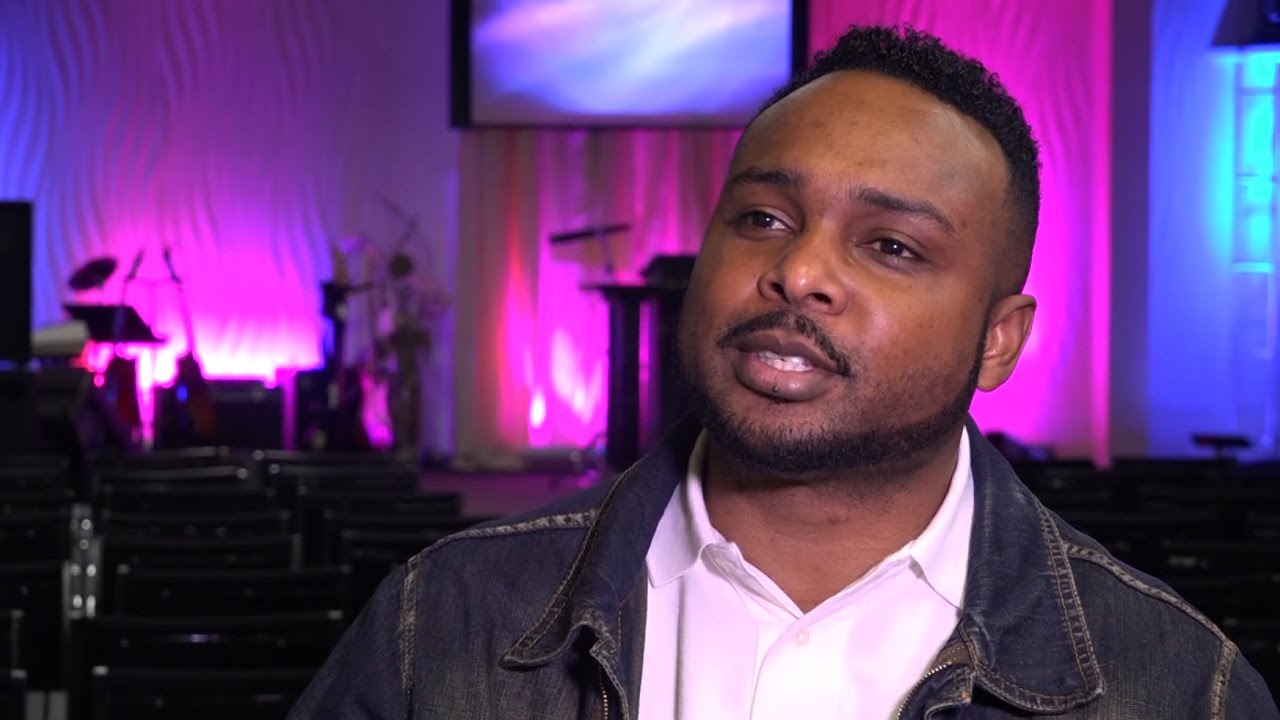 The Congolese Pastor was found guilty by the Jury, as other women came forward with their own claims about being sexually abused. Judge Jean-François Émond who denied his lawyer’s request for him to be released pending his sentencing in September, opted for an immediate detention.

Why Sex Offenders Are Opting For Castration
Categories: News