Two explosions have just been witnessed in Tunisia with several people injured after a suspected suicide bomber blew himself close to the French embassy in the capital city, Tunis.

The first attack was targeted at a police car in Charles de Gaulle street in downtown Tunis, witnesses told Reuters. 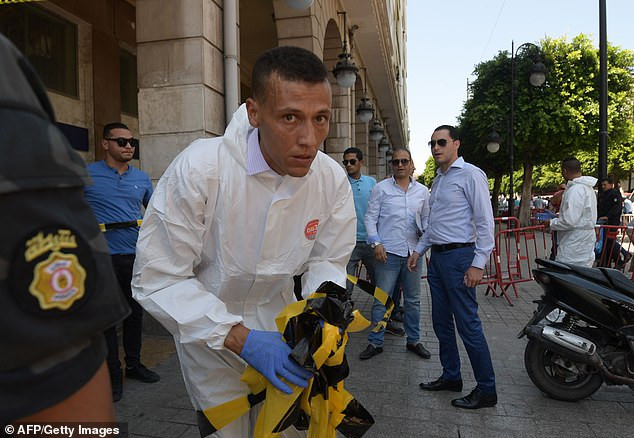 Two police officers and three civilians have been wounded according to the Interior Ministry.

A second was reportedly witnessed at the headquarters of government anti-terrorist headquarters.

No northerner qualified to rule Nigeria than Buhari – NAF

Security forces are currently at the scene and they have suspended traffic in Habib Bourguiba Street. 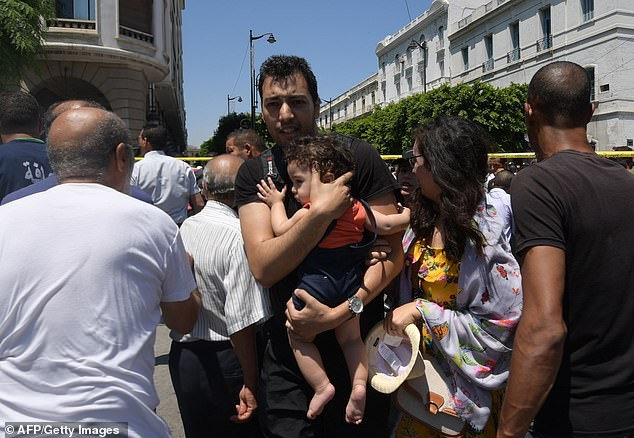 The last suicide bombing to hit Tunis was in 2015 when a bus carrying members of the presidential guard was targeted. Twelve people were killed and 16 injured, with ISIS later claiming responsibility for the attack.

See who becomes the most followed person on Instagram
Categories: Uncategorized