Kansas will begin allowing transgender residents to change their birth certificates so that the documents reflect their gender identities under a legal settlement ending a federal lawsuit.

LGBTQ-right advocates said Monday that Kansas now will have a policy on birth certificates in line with most other states’ policies, Fox 4 News reports.

This makes Kansas the 48th state in America to allow transgender people to change the sex designations on their birth certificates. 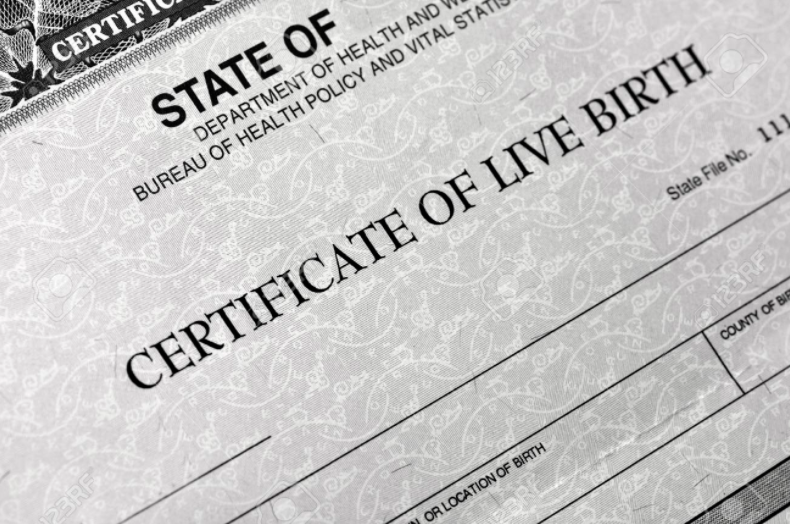 Man Dies In Thailand While Charging His Phone & Using Earphones

Residents can legally change the gender in their birth records by submitting a personal sworn statement of gender identity. In addition, they would have to provide a drivers license or passport with their new identity, or an affidavit from a physician or mental health professional attesting to the person’s gender identity. The doctor would have to certify that “based on his or her professional opinion the true gender identity of the applicant and that it is expected that this will continue to be the gender with which the applicant will identify in the future,” the consent judgment said

This development  comes after four transgender Kansas residents and the Kansas Statewide Transgender Education Project sued last year over the health department’s policy of not allowing transgender residents to change the sex listed on their birth certificates after changing their names legally.

We Do Not Believe In Same-Sex Marriage – Gay Couple Declare
Categories: News