An Indian stuntman is reported missing after he was lowered into the River Ganges in India while tied up with steel chains and rope by a crane.

40-year-old Chanchal Lahiri, known by his stage name ‘Jadugar Mandrake’ (Wizard Mandrake), was lowered into the river by a crane on Sunday as family members, media and police watched on.

Before his trick, he said: ‘If I can free myself it will be magic, if I cannot it will be tragic.’ But the 40-year-old failed to emerge from the water, sparking an immediate search by authorities.’We are still searching,’ a family member told AFP. 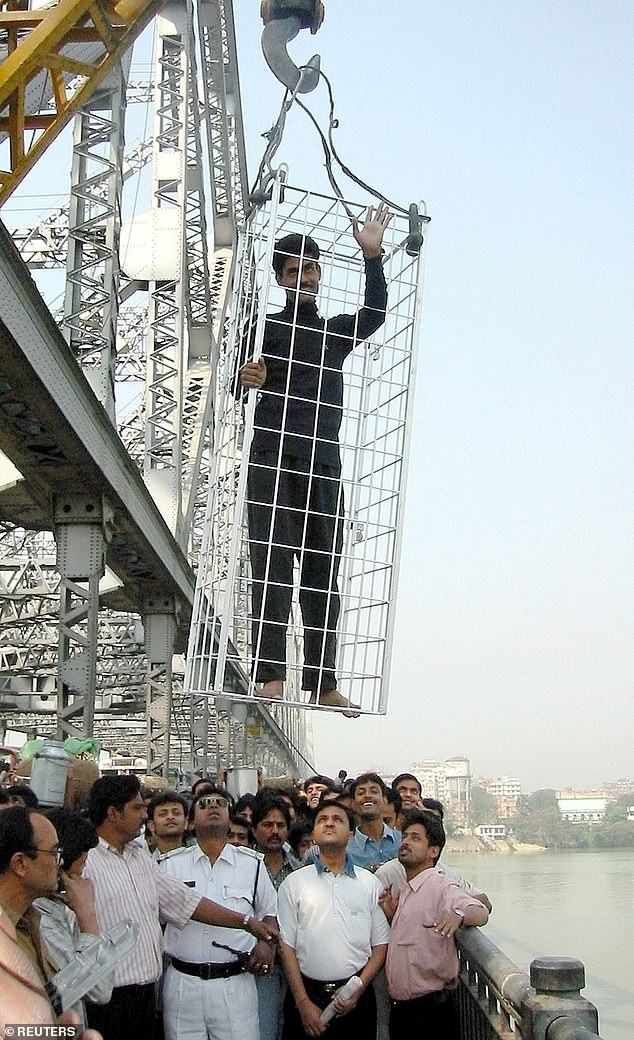 21 years ago, Lahiri successfully pulled off a similar stunt at the same venue. He was locked inside a bulletproof glass box and tied with a chain.

So You Have an STI. What Should You Do Next?

During the stunt, he was dropped from Howrah bridge, but managed to come out in seconds, according to reports.

‘I was inside a bullet proof glass box tied with chain and locks and dropped down from Howrah bridge. Then I came out within 29 seconds,’ he told AFP. 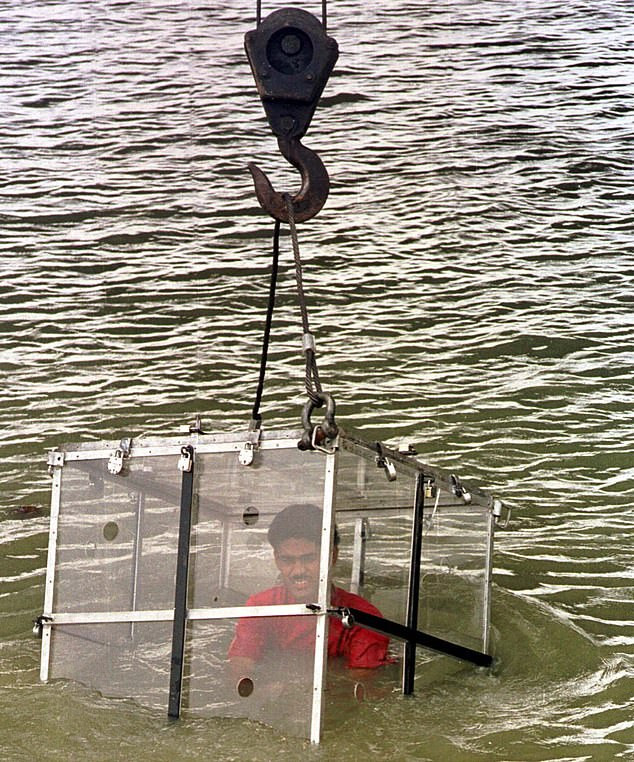 Top 10 Professions Where Women Are Most Likely To Cheat
Categories: News