Big Brother Naija 2017 reality Star Tokunbo Idowu A.k.a TBoss has fallen pregnant for her fellow realty star Uti Nwachukwu (of Big brother Africa fame)and they are in the second trimester of their pregnancy.

According to insiders,the love struck couple have been dating off/on secretly for over a year have been planning to secretly walk down the aisle when TBoss fell pregnant and lover boy Uti was thrown off balance….
Insiders say lover boy Uti maybe somewhat singing a different tune as he has been telling those close to him who have been calling to confirm since the rumour quietly broke that he is not the one while his lover girl TBoss is not answering those asking her questions…
”Uti who is a full grown man is denying that he is about to become a Father?That is so wrong” exclaims the Insiders.
Rumour has it that Uti is not comfortable with this story hitting the press at all and probably trying to get used to the talks. 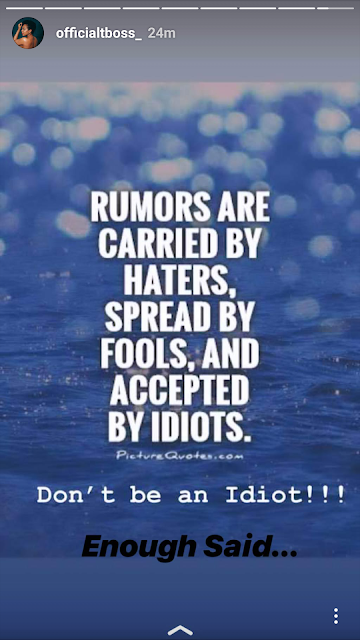 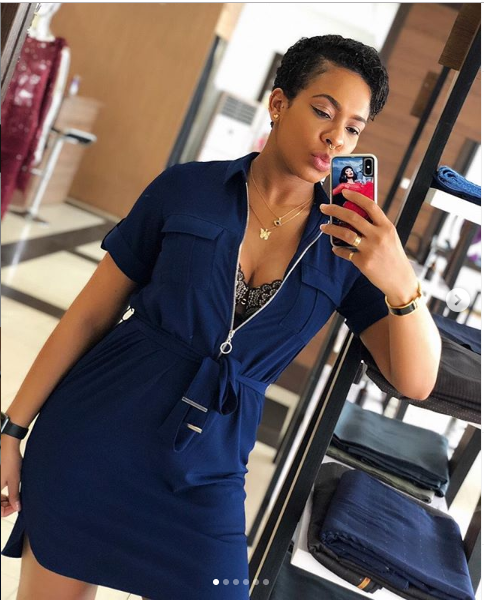 PDP Begs Abubakar Atiku To Return, Splashes His Posters All Over 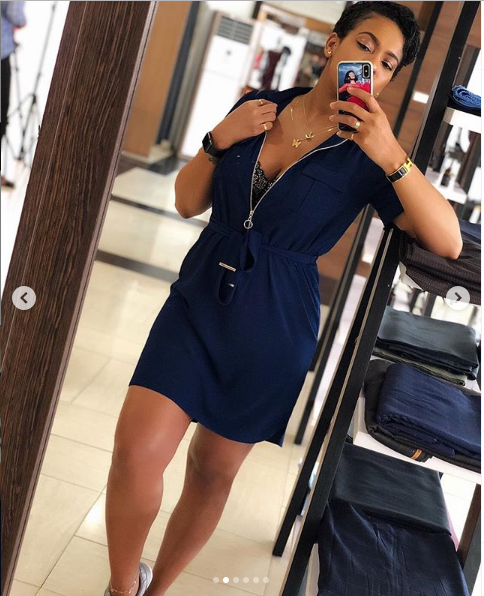 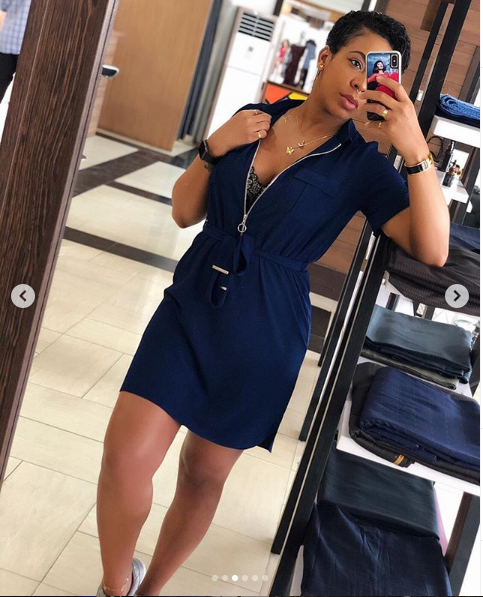 Dad Breastfeeds Daughter Because His Wife Was Too Sick
Categories: News