Jussie Smollett showed up in court today for his arraignment hearing on 16-count indictment of lying to police about being attacked.

The Empire actor held his head high as he arrived Cook County courthouse Thursday morning. He was accompanied by some members of his family as he strode quickly into the courthouse, covering his eyes with a pair of sunglasses. 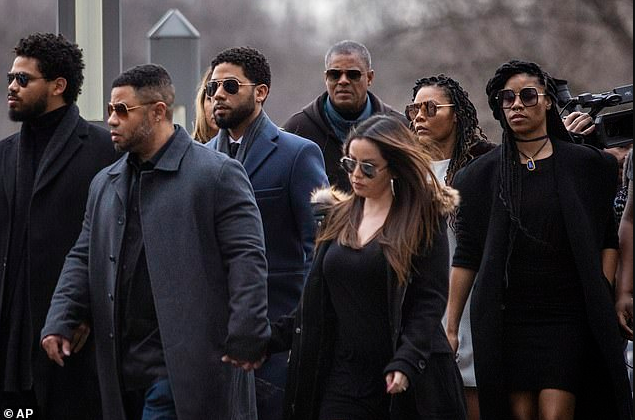 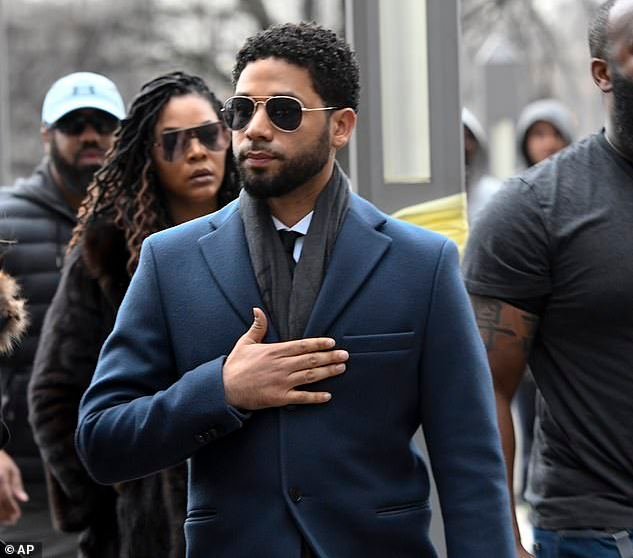 The 36-year-old, who insists he’s innocent, pled not guilty to the 16 felony counts against him.

Smollett will return to court in April and will be allowed to travel between New York City and Los Angeles to meet with lawyers.

If convicted, Smollett faces a maximum of 48 years behind bars.

"I Will Not Vote For Either Buhari Or Atiku" - Soyinka 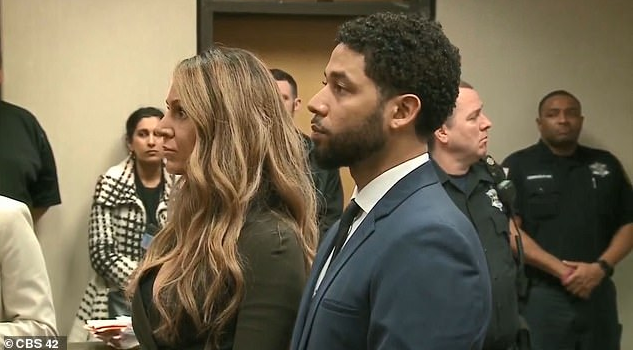 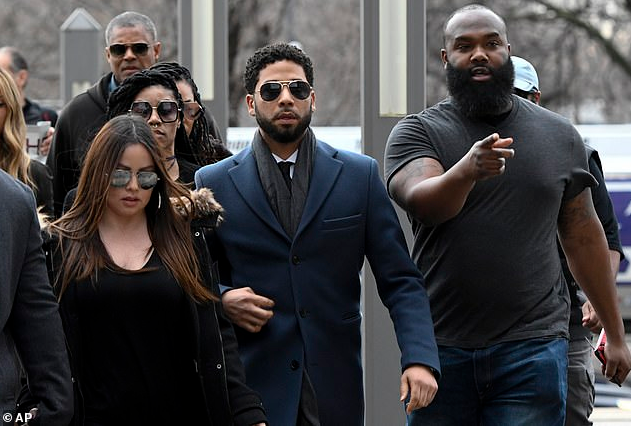 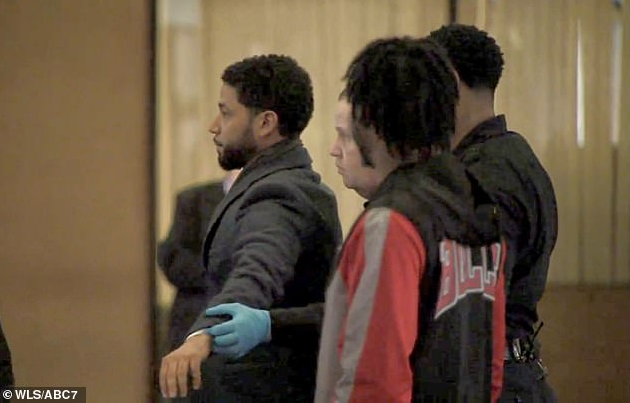 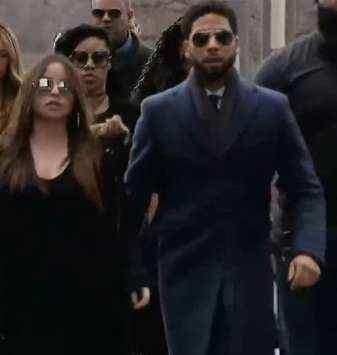