A Gay man has revealed how his in-laws who couldn’t accept that their son was gay made him dress up in bridal clothes and pose as their son’s bride on their wedding day.

Roy Singh, 29, from Manchester met his future ­husband when he was 18 at a family wedding and moved in with his partner’s family members after lying to his parents that he was moving to London for work.

He recalled: “He started singing love songs to me and told me I had a beautiful smile. Later he made a move and we kissed.”

According to him, they started dating in secret as Roy was afraid his own Sikh family would disown him if they found out. 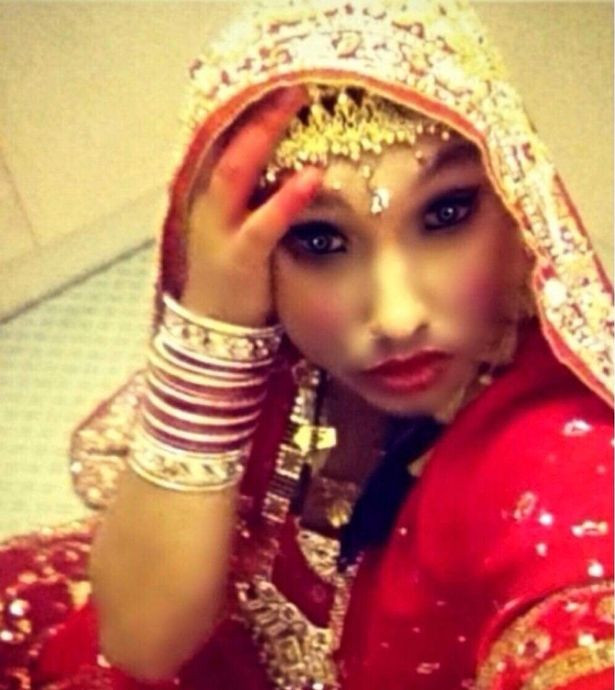 He said: “Two years later he asked me to marry him. I thought this was my very own fairytale love story.”

Days later Roy received a call from his future mother-in-law.

“We met up on our own,” he explained. “It was the first time I’d met her. She said I was very good-looking and her son had chosen well.

“But she told me that she comes from a big Indian family and there’s a lot of honour involved. She said if I wanted to marry him I would have to dress as a woman on the wedding day. I would also need to pretend to be a woman for a while to convince the community her son isn’t gay.” 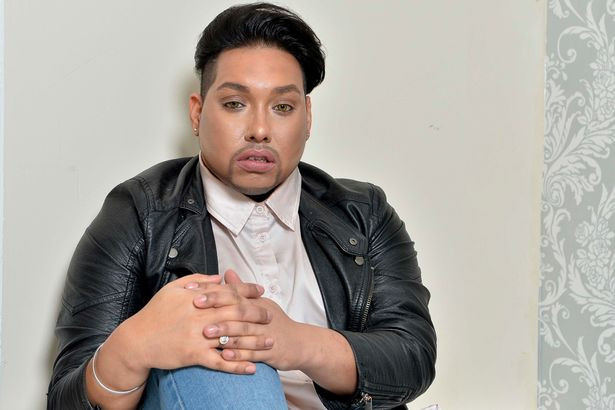 He added: “I was gobsmacked. I thought, ‘How did that even come into her head?’ She had even brought a basket of women’s clothes and gold bracelets with her.”

He continued: ‘Me and his mum would go shopping for the ­wedding and she would tell me I was going to be her best friend.

“Yet she never asked what I wanted. She chose everything. I couldn’t even pick the date. She just asked for money so I sold my brand new car and gave her £9,000 to pay for it all.”

During the wedding at the family’s house, Roy said he nearly passed out due to fear that the guest might get to know he’s actually wearing a dress. 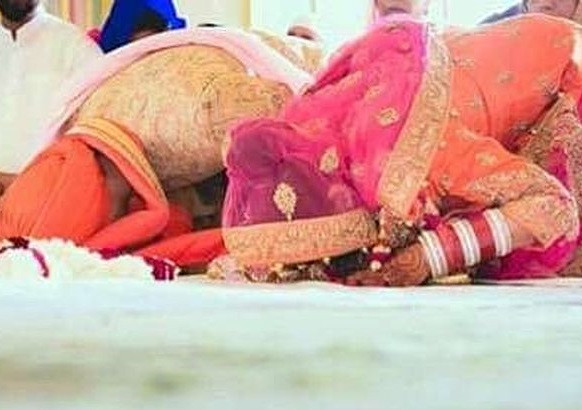 “She told everyone in the community I was a widow and an orphan so I had no guests. I was forced to dress as a bride because they couldn’t accept a gay wedding.

“They all kept saying, ‘She’s so ­beautiful’, and, ‘Does she have any sisters for our sons?’. I was thinking, ‘Come on, you’re ­pulling my leg here’.

“My heart was beating so fast. I thought they were going to find out I was a man. But no one asked any questions. Luckily I was able to wear a veil for the majority of the ceremony.”

CNN’s Richard Quest: “The youth of Nigeria are the country’s secret weapon”

Roy also claimed that it got to some point, his mother in law started calling him, her daughter-in-law and told him he must be seen on high-heels, full make-up and jewellery.

“My mum-in-law started calling me her daughter-in-law,” he said. “There was a time when I came down in slippers, not really dressed. She said I needed to maintain myself at all times and never come down again like that.

“I was so confused as it was just me and her in the house. I kept thinking, ‘Does she not realise I’m a man and this is fake?’” 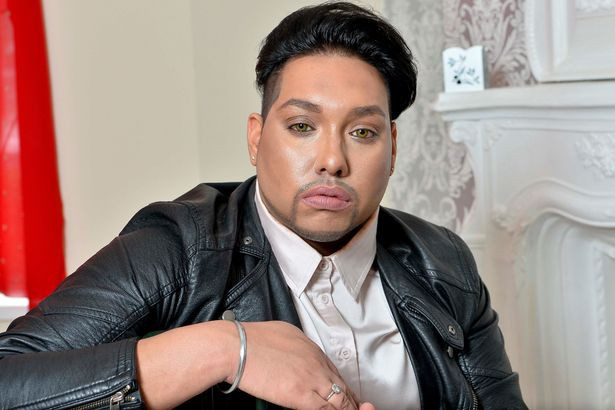 “I needed to be up at 6am to cook the breakfast. I had to cook all three meals a day. But I wasn’t allowed to eat. She would tell me I was too fat and I wouldn’t pass as a woman.”

Roy whose own parents found out his secret, later disowned him when photos from the wedding appeared on Facebook, exposing him as the bride

After nine months of marriage, the 29-year-old said he left his husband and in-laws and moved on with his life. 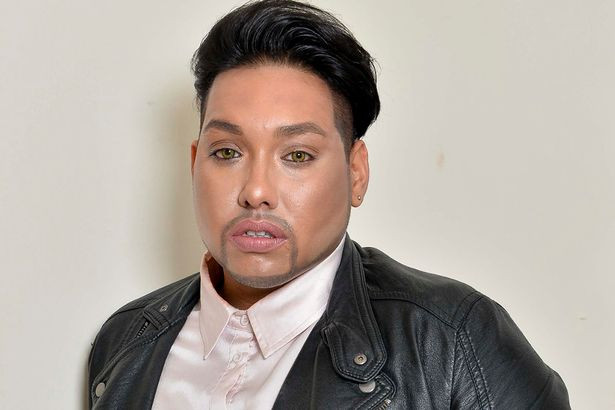 He said: “Sometimes I would look at myself in the ­mirror and think, ‘Who is this person looking back at me?’

“I wanted to rip the clothes and wig off. I was dying inside. Roy eventually left with nowhere to go and ended up in a homeless shelter.

At first, he was relieved to be wearing men’s clothes again. But he added: “I felt out of place when I stopped dressing as a woman. I didn’t know who I was anymore.”

According to Sun UK, Roy tried to kill ­himself after he found out his husband was set to marry a woman, four months later.

He said: “We would still have ­conversations on the phone and I would cry for him. But he told me he had to marry someone else – and he did it while he was still married to me.

“Mine was a big lavish love story and it had turned into a nightmare.

“I put my wedding outfit back on and I went down to the river and slashed my wrists. I felt like they made me his wife so I was going to kill the wife. I wanted to die in that way so they would have seen me die as his wife.”

A passer-by dragged Roy from the water, took him to a hospital, also called his parents. “They took me back home,” he said. “No matter what, when a parent sees a child in that state it makes them see they have to stand by you.”

Roy’s ex, who has not been named, said: “Me and my mum would like to apologise to Roy Lucky Singh.”