American actress Lisa Sheridan was found dead at her home.

The 44-year-old actress who appeared in CSI: Crime Scene Investigation and The 4400, among countless other US television series, passed away on Monday morning, February 25.

Lisa’s manager Mitch Clem has confirmed her death and denied the actress had taken her own life. 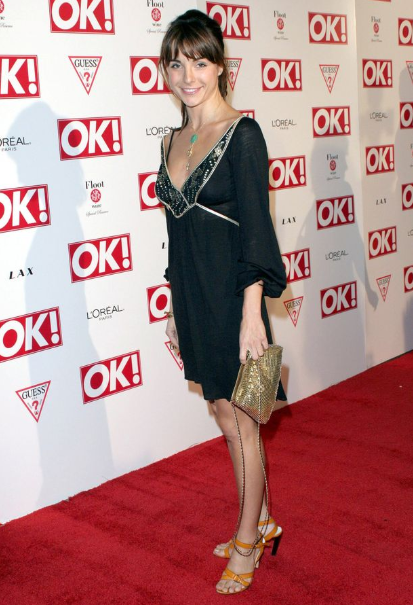 We all loved Lisa very much and are devastated by the loss we all feel.

She passed away Monday morning, at home, in her apartment in New Orleans. We are waiting for a coroners report on cause of death.

There had been rumours about how Lisa had died but Mitch denied the rumours, saying:

The family has unequivocally confirmed that this is not a suicide.

Any suggestion to the contrary is absolutely, 100 per cent unfounded.

Lisa had previously been engaged to actor Ron Livingston in the early 2000s but they never married. 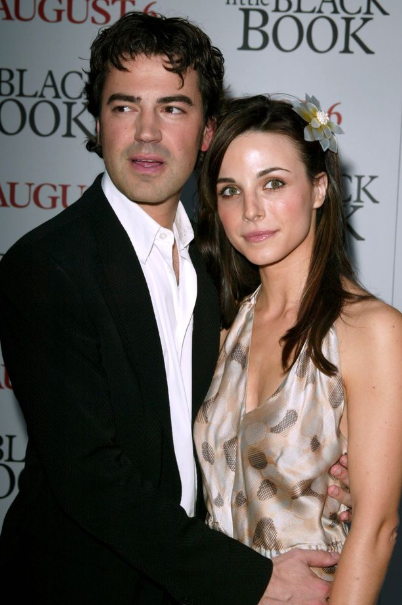 “Before BBA I Used To Beg For Food”- Bisola
Mel B loses vision in her right eye
Gunman opens fire in bowling alley California killing 3 and leaving 4 injured
Kano Gets New Deputy Governor, After The Last One Resigned