Harrowing pictures capture the “supermax” prison – said to be USA’s most secure jail – in which drug lord El Chapo will spend the rest of his life.

He’ll be sentenced in June, though it’s believed he faces life behind bars.

And it’s understood the 61-year-old cartel kingpin will be sent to ADX Florence, Colorado, a brutal prison from which no one has ever escaped.

El Chapo will be locked up with bombers, hate-preachers and domestic terrorists at the 490-bed slammer, known as the “Alcatraz of the Rockies”. 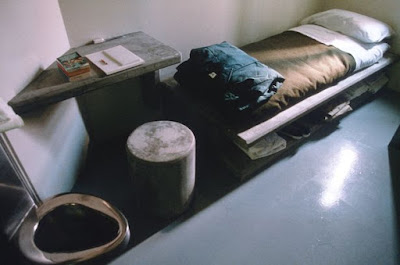 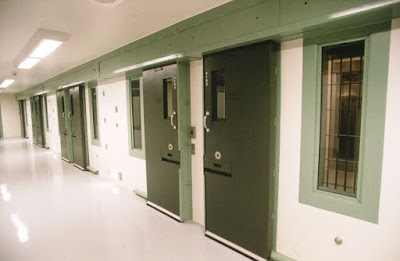 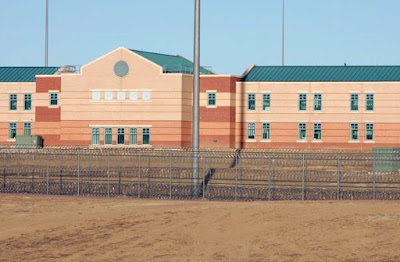 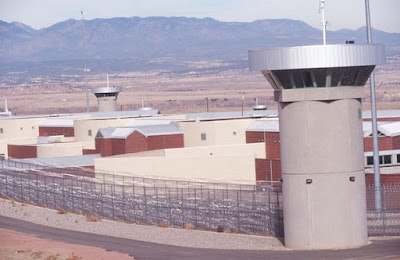 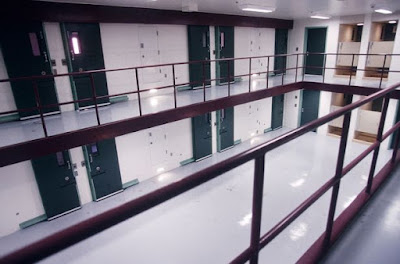