Pandemonium broke out in Port Harcourt the Rivers state capital on Thursday January 31st, after a man allegedly turned into the dog pictured above, moments after he came down from his car.

The crowd that gathered immediately the incident happened, beat the dog to death.

No one however had a concrete evidence to prove that indeed that the dog was previously a man. 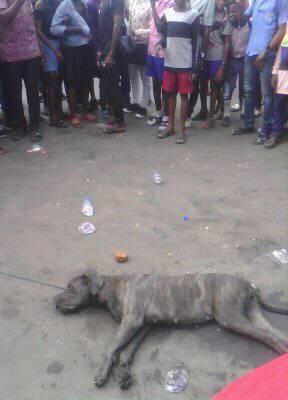 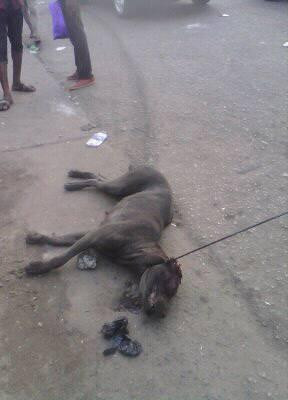 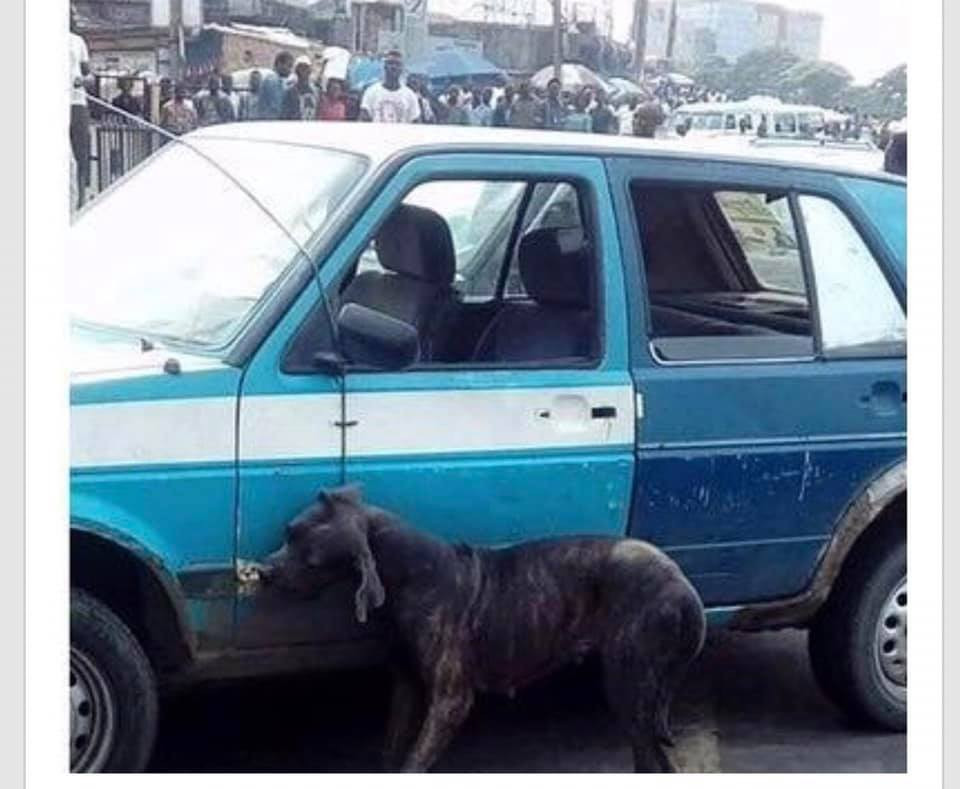 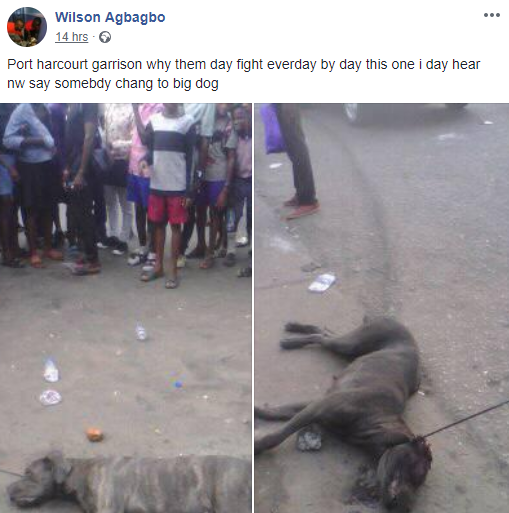 So You Have an STI. What Should You Do Next?
Categories: News