close menu
When you go to the gym, you’re probably not all that focused on what everyone around you is doing.

You’re concentrating on working up a sweat and staying on the treadmill for just one more minute.

But one woman was recently told she needed to think more about the other people working out – because she was distracting them.

However it wasn’t her crunches or impressive lifts that had people stopping what they were doing, it was her outfit, which bared about an inch of flesh on her stomach.

Law student Marny, 22, was shocked when a female member of staff approached her at a gym she’d been attending in Constance, Germany for the last two years.

She claims the woman told her “you can’t train like that” and indicated to her work out gear, which consisted of a black crop top and trousers.

According to staff at the gym her outfit was deemed too “distracting”.

Speaking to the Standard, Marny said: “She told me ‘you can’t train like that’ and I was just looking at her confused because I didn’t know what she meant.

“I was shocked because it wasn’t a sports bra and even if it was, why not?”

She added: “The trainer said it was distracting for other guests around.”

US Diplomat Found Dead At Home In Madagascar

The young woman posted a photo of her gym clothes on Twitter , showing that only a small portion of skin around her stomach and back would have been visible during her exercise session.

Alongside the image, she wrote: “Just got kicked out of my gym, because my clothes were too ‘revealing’ (see photo) and were confusing the men in the gym. ”

She added: “What century are we in again? So sad.”

Many people also took the time to share support for Marny and shame the unnamed gym company.

One person replied: “What are the men confused about?? Have they never seen a woman before?!”

A third added: “Sorry, what?! People at my gym and yoga studio train in shorts and sports bras and nobody even notices. Formal complaint time.” 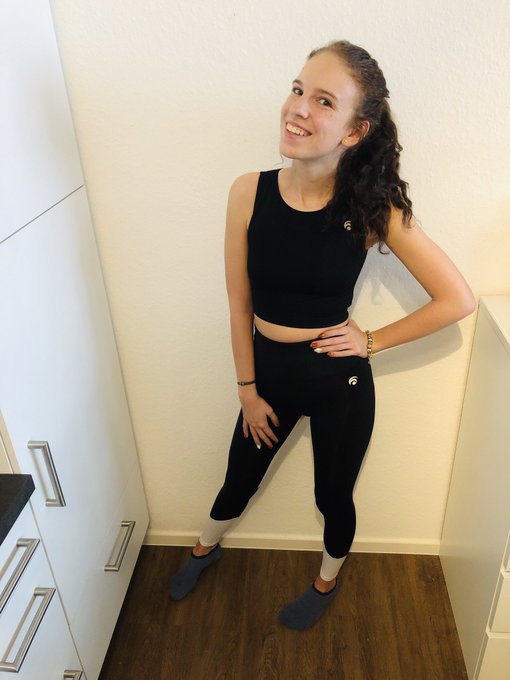