A woman identified as Miriam Shehu has on Saturday called out singer Banky W for allegedly receiving N57million from President Buhari.

According to Shehu, the payment which was reportedly meant for a campaign for the president, was allegedly received by the singer. Shehu also claimed Banky didn’t execute the project.

However, Banky W in his reaction, said it is a false allegation and has threatened to sue the accuser  He wrote:

‘Completely false and untrue. I’ve never met this person, and never collected a dime to do anything for this President. I DARE YOU to show proof of the false stories you are peddling. Why would I be running on an independent party in my own constituency if that was my plan?

Someone can tweet “Banky W has collected 57 million contract to do PR for Buhari” and get hundreds of retweets/believers in a few mins, without anyone actually bothering to ask for proof. It is COMPLETELY false, but noone cares for the truth. 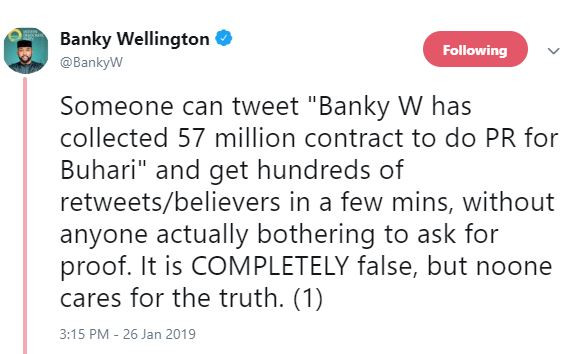 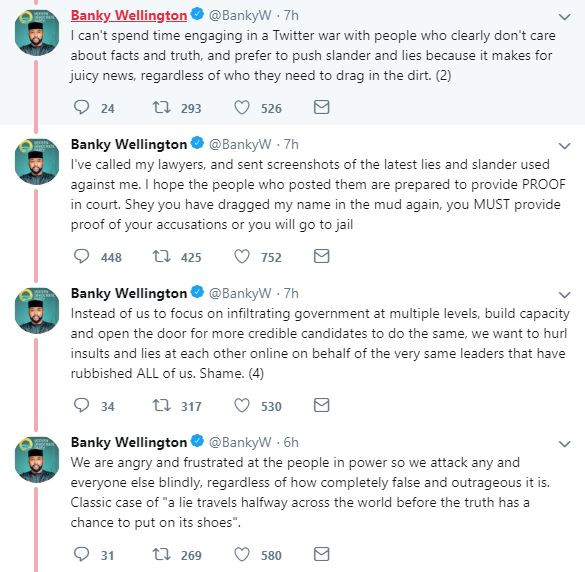 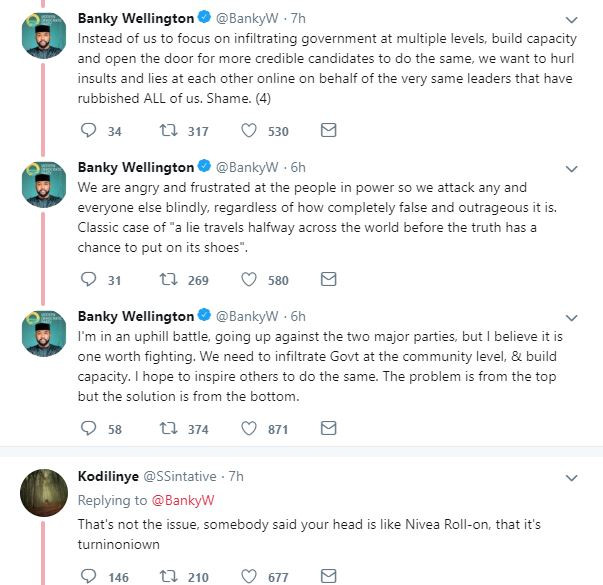 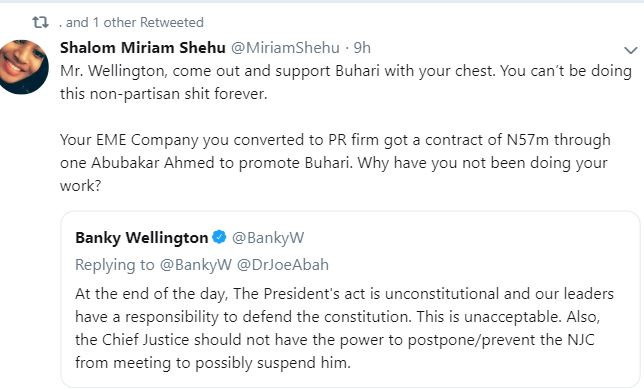 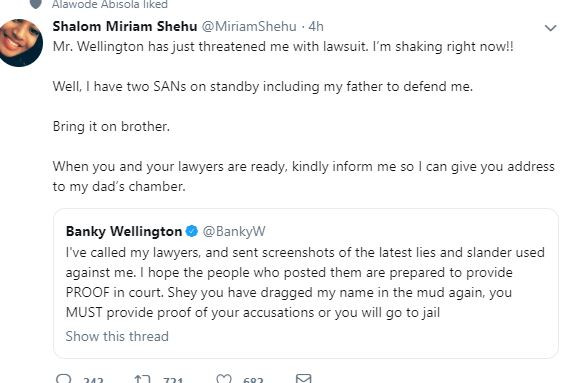 What Your Love Life Will Look like in 2018 Based on Your Zodiac
Here’s Why Dammy Krane Was Kicked Out Of Tuface’s Record Label
Which is yours? See 30 Hysterical Photos Of Frightened Guests At Haunted Houses
This Smart Condom Rates Your Bedroom Skills, P3nis Size & Even Checks For STIs