A Mexican billionaire businessman was found dead in his car last week and shocking photographs of his body in his car has now emerged.

Carlos Martin Bringas was found in his car in a park in Torreon on January 18 after gunshots were heard nearby at around noon. His body was slumped in the driver’s seat of the car with a single gunshot wound to the head. He was also holding a weapon in his left hand when he was found, leading investigators to believe that his death was a suicide. 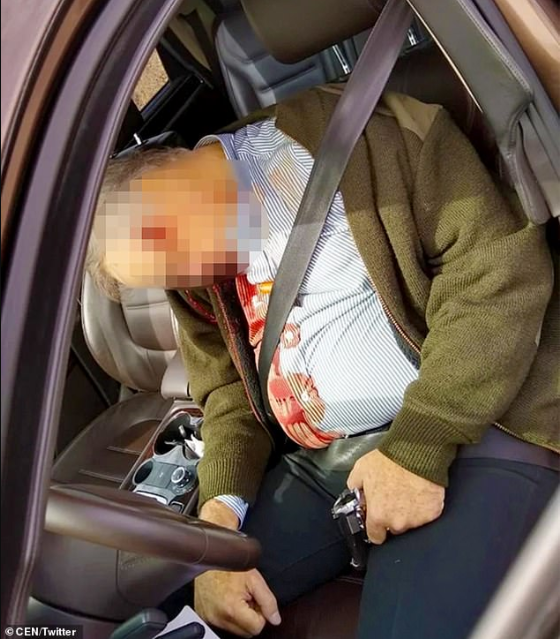 Bringas was from one of the richest families in Mexico. His family owns half of the Soriana Group, which is the second largest grocery store chain in the country after Walmart de Mexico y Centroamérica.

Male motorists in Uganda demand removal of pretty traffic warden from a road, say she is a distraction 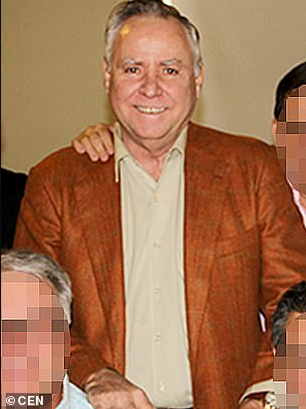 His motive has not been released and prosecutors have not said whether they suspect foul play or not. 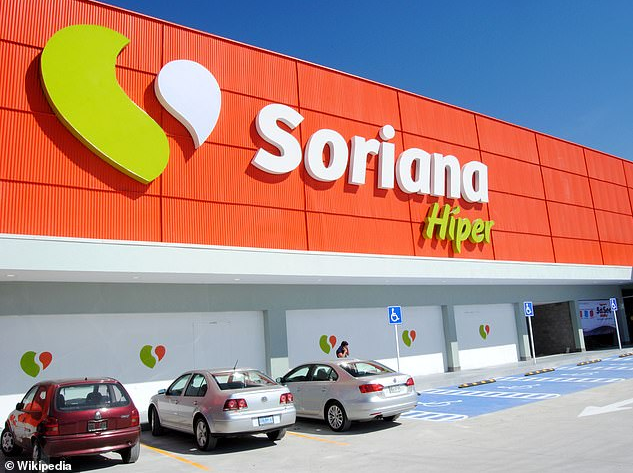 This Smart Condom Rates Your Bedroom Skills, P3nis Size & Even Checks For STIs
57 Dead In US-Led Strikes On IS Syria Prison
"He was still breathing"- Nipsey Hussle’s brother reveals
Despite Denying Suing The Police, Court To Hear Evans’ Case July 13