Whoopi Goldberg shared a family wedding invitation via Instagram on Friday. The actress and talk show host announced that her daughter’s dog – Filmore Dean – is getting married to a fellow French Bulldog – Instagram star Izzy Hendrix.

‘Heads up! There’s a wedding in the family!!! My granddog is getting hitched!! What has the world come to? Lol,’ the 63-year-old hilariously captioned the snap.

The loved up couple have known each other for a few years but only recently have taken their relationship public.

The website reported that the families came up with the marriage idea after ‘hanging out over the holidays’.

A celebrity photographer – Timothy White – will be snapping the newlyweds as they chow down on a cake from legendary baker Juanita Lane of Dulce Desserts. 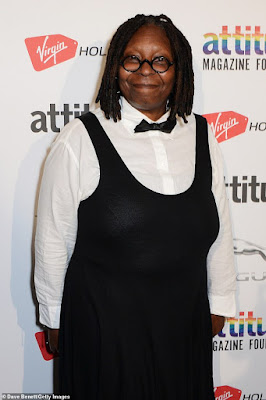 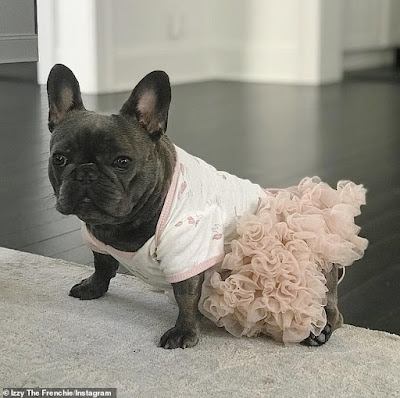 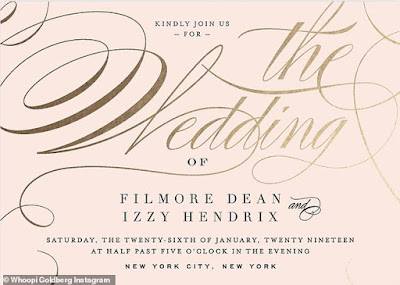 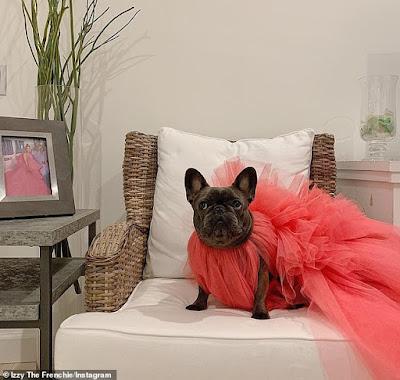