Police were called to a Chicago nightclub where R. Kelly was partying and celebrating his birthday early Thursday morning

Police showed up to V75 Chicago after receiving a call about a warrant for R. Kelly’s arrest. Someone called the police to say that Mr Kelly was there and he had a warrant for his arrest.

Police confirmed that they were at the club and made contact with R. Kelly. However, once they determined there was no actual arrest warrant for him, he was left to continue partying the night away. 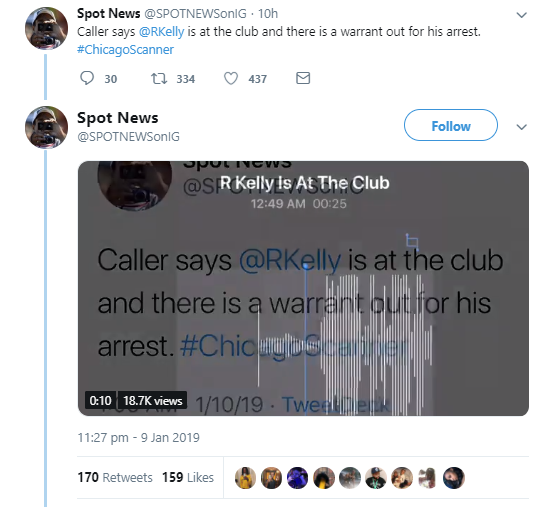 It is still not known if the caller was playing a prank or if he really thought there was an arrest warrant. 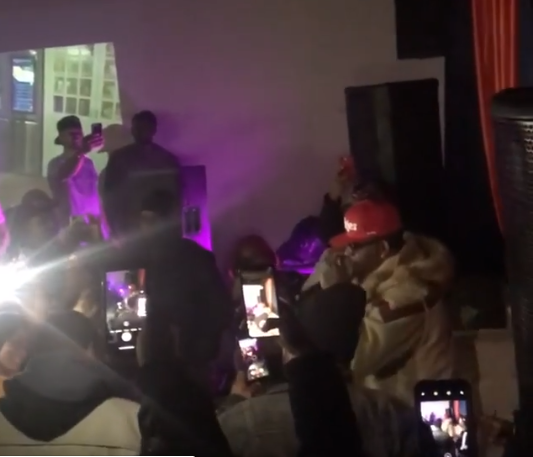 10 Things Men Do That Mean They Don’t Love You

Meanwhile, in spite of the controversy surrounding the singer, R. Kelly’s party was a blast. He was surrounded by screaming fans as he grabbed the mic and declared, “I don’t give a f**k about what’s going on!!!” And he had fans hailing and cheering as he sang.

watch the video below.