Kevin Spacey was all smiles as he arrived in a Nantucket courtroom on Monday morning to face the charge of felony indecent assault for allegedly assaulting an 18-year-old at a Nantucket bar.

The actor was arraigned on a single count of Indecent Assault and Battery, which carries a sentence of up to five years in jail.

Before the case, he was seen chatting and laughing with his lawyer. When his case was finally called in front of the packed courthouse, a plea of not guilty was entered on his behalf. 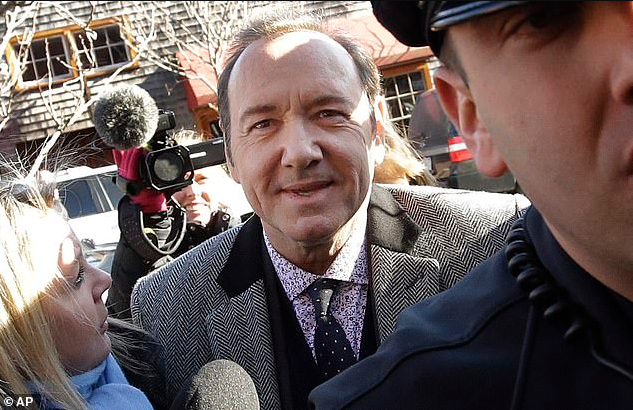 The judge then ordered Spacey not to have any contact with the alleged teenage victim or his family.

Spacey’s lawyer has said there are text messages exchanged between the alleged victim and his girlfriend at the time of the incident and later as well. The alleged victim told cops his girlfriend didn’t believe he was being assaulted by Spacey so he sent her a very short Snapchat video, showing a hand on clothes but not on genitals.

But Spacey’s lawyer claims the actor’s contact with the 18-year-old was consensual, pointing to what he claims was 3-minutes of touching without the young man ever objecting.

"I'll give my opponents the opportunities I didn't have" - President Buhari 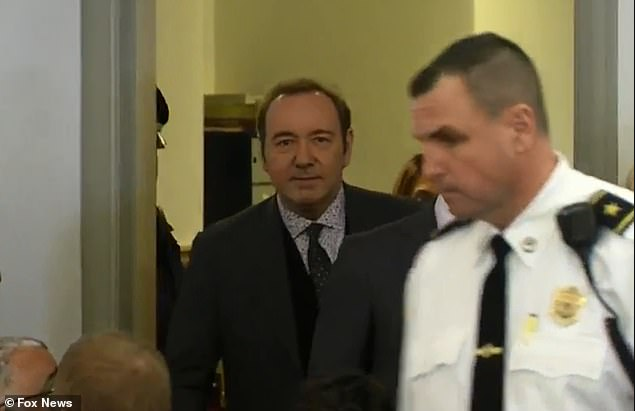 Spacey’s lawyer and the prosecution got into an argument over a discovery motion as Spacey’s team wanted the judge to preserve all of the alleged victim’s texts and cellphone records with his then-girlfriend from the July 2016 incident until today. But the prosecution was willing to offer up phone records just for the day of and after the alleged assault. Spacey’s lawyer wants the entire texts and phone records preserved because he said he believes those texts were “likely exculpatory” and show proof that Spacey didn’t assault the then 18-year-old at a Nantucket bar.

The session was over in no time and less than 10 minutes after he arrived, Spacey was heading back to the airport to fly home.

The pretrial hearing in the case was set for March 4, but Spacey will not have to appear in person and can instead call in to the court. 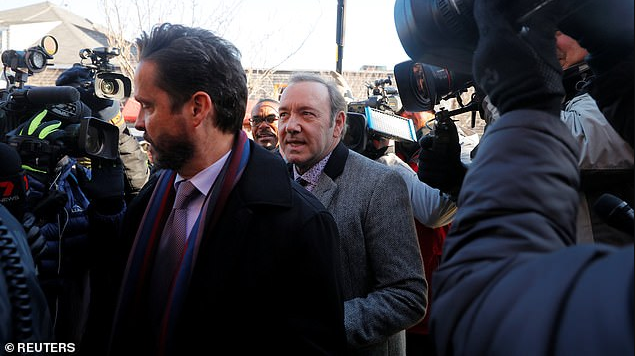 "Marriage Vows 'For Better For Worse' Is Not scriptural And A Curse- Oyedepo
Categories: News