On one of the biggest nights in showbusiness with the who’s who of Hollywood all in one place, one woman stole the spotlight at the Golden Globes.

She wasn’t an actor, singer, producer or director. She wasn’t even famous – until now.

‘Fiji Water Girl’ became the unexpected sensation of the glittering awards do with her expert photobombing of the stars.

The brunette model in a royal blue dress sent Twitter into a frenzy as she strategically positioned herself in nearly every red carpet photograph.

Not only that, but she managed to be picture perfect in every shot, flashing a wry smile or sultry stare for the cameraman.

The stunning young woman was revealed to be LA-based model Kelleth Cuthbert, who was hired by Fiji water to keep guests hydrated at the event.

And social media was absolutely loving her.

One user wrote: “The fiji water girl is serving LOOKS. Opportunity seeking at its finest. Get it queen!”

Girl Colludes With Boyfriend, ‘Kidnaps’ Self To Extort N500k From Grandmother

Another wrote: “The Fiji water girl is literally living her best life”

One observer said: “#fijiwatergirl you know all the paparazzi are YELLING at her to move. She’s a strong woman. Supposed to be hydrated everyone but she’s the thirstiest one on the carpet! I love you Fiji water girl!”

And she quickly became the best meme of 2019.

Fiji Water later shared a collage on Instagram, praising its “Best Supporting Actress in Every Picture”. 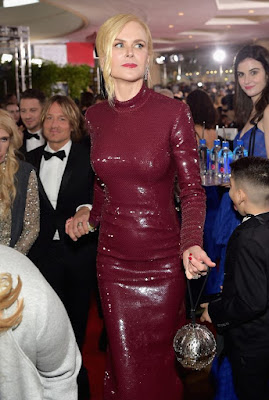 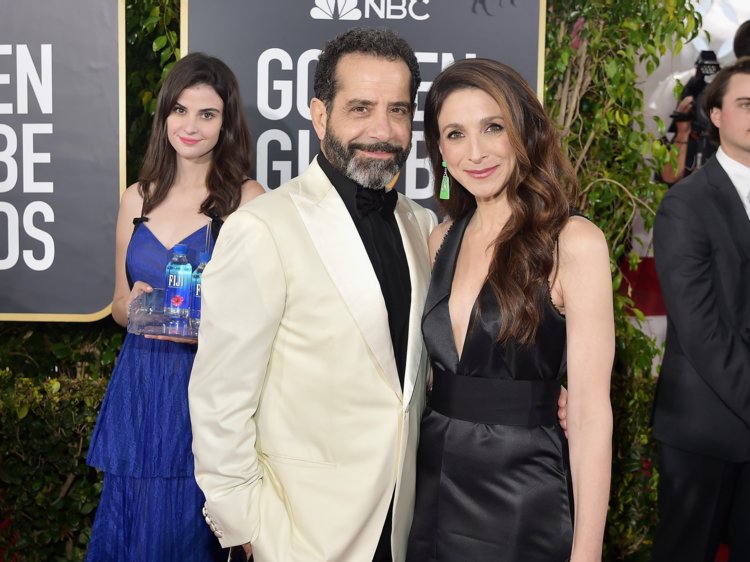 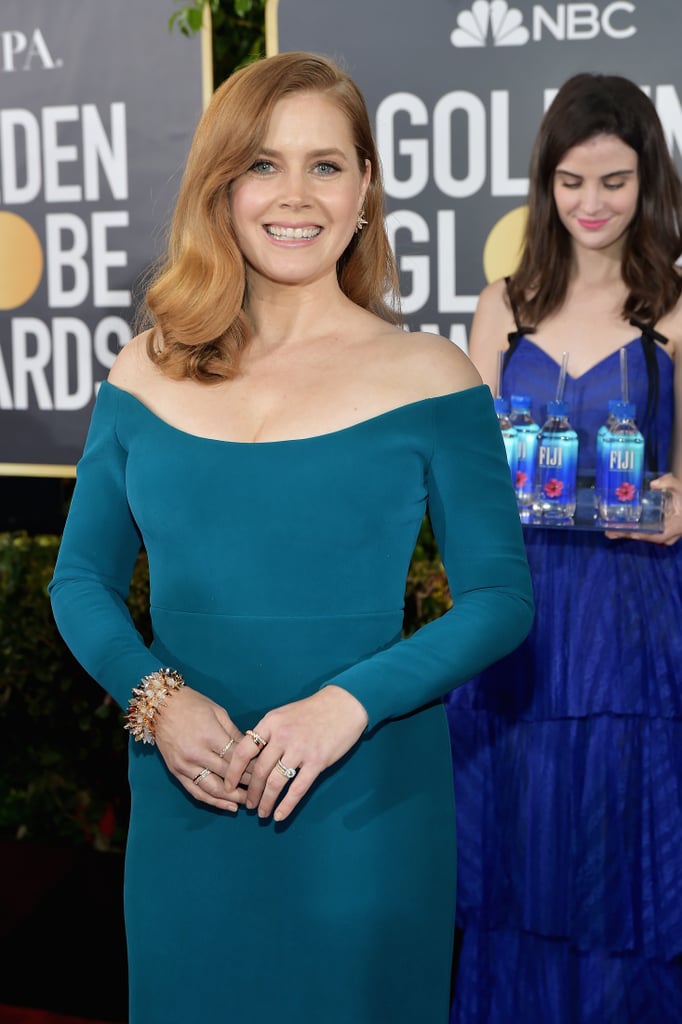 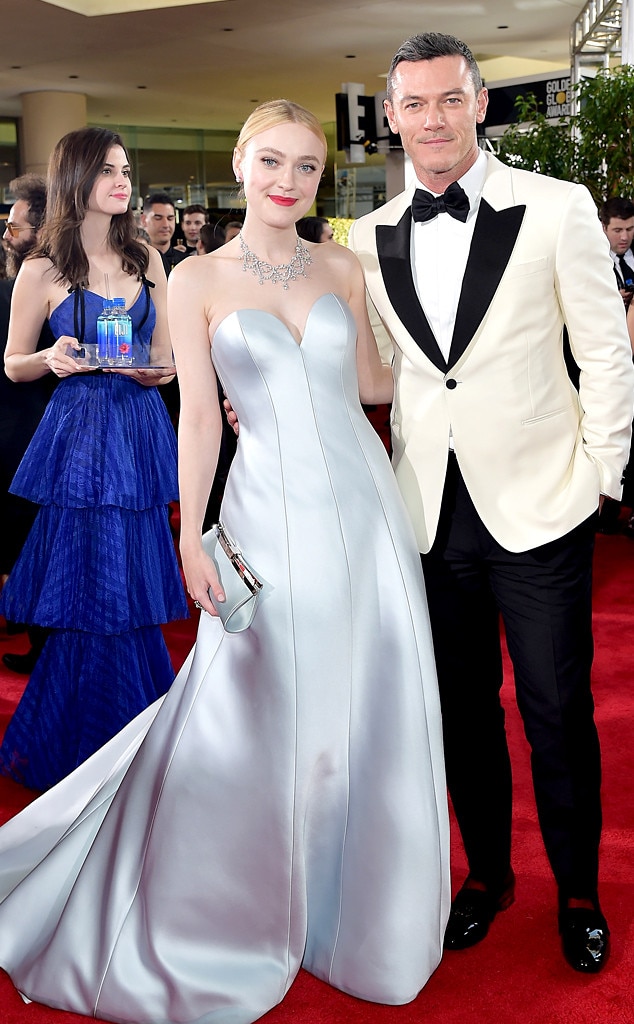 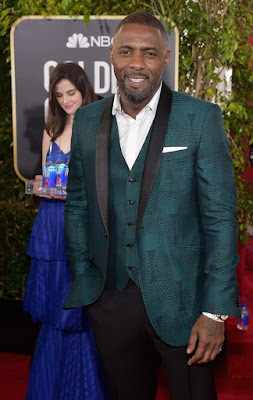 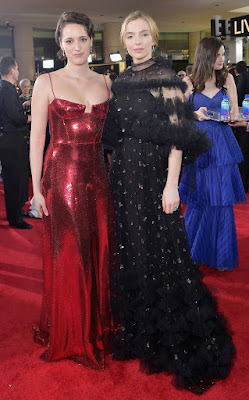 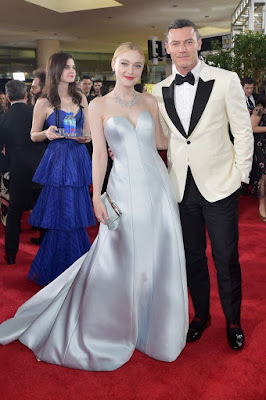 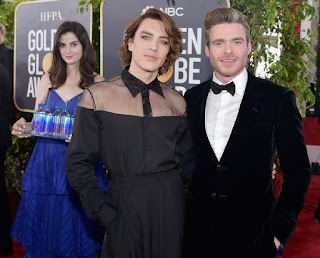