Black Panther stars Michael B Jordan and Chadwick Boseman allegedly got into a fight at last nights Golden Globes.

According to MTO, a top industry insider said that both actors got into a physical altercation shortly before the Golden Globes started.

The reason for the “fight”, according to the insider, is that “Chadwick and Michael don’t really like each other – Chad is very arrogant and Michael doesn’t like that.” 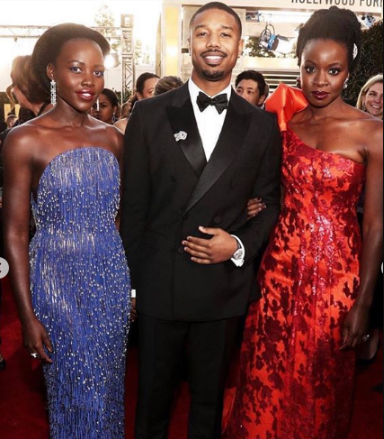 Michael is known to be quite friendly and easy-going. He enjoys a cordial relationship with his female co-stars, Danai Gurira and Lupita Nyong’o. But the ladies aren’t as free with Chadwick Boseman, and this is allegedly due to his arrogant behaviour. 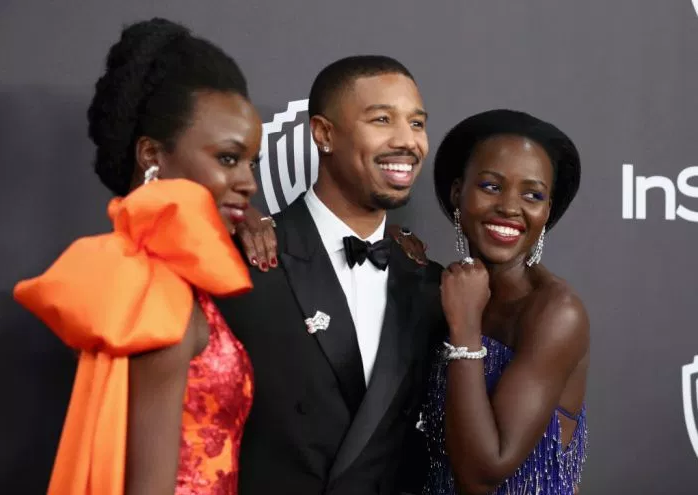 Explaining how the fight began, the insider said Danai Gurira, Lupita N’yongo, Michael and Chadwick were in a staging area preparing to walk the red carpet when Chad and Michael started arguing.

“It wasn’t an argument about anything particular, it’s been building up for some time,” MTO quotes the insider as saying.

Graphic: Woman Kills Her Sister In Car Crash And Livestreams The Dead Body 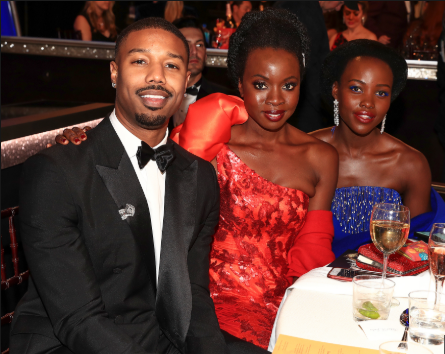 Security broke up the fight before it could go any further but Chadwick reportedly refused to be around Michael for the rest of the evening.

Danai, Lupita, and Michael B Jordan, together with Black Panther director Ryan Coogler, ended up walking the red carpet without Chadwick Boseman. Chadwick only joined them when the Black Panther stars came on stage to present a few awards, where they were sure to do the Wakandan salute. 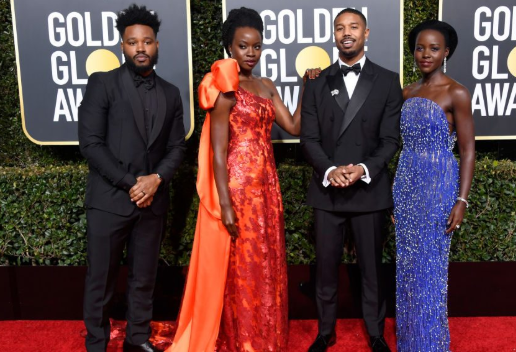 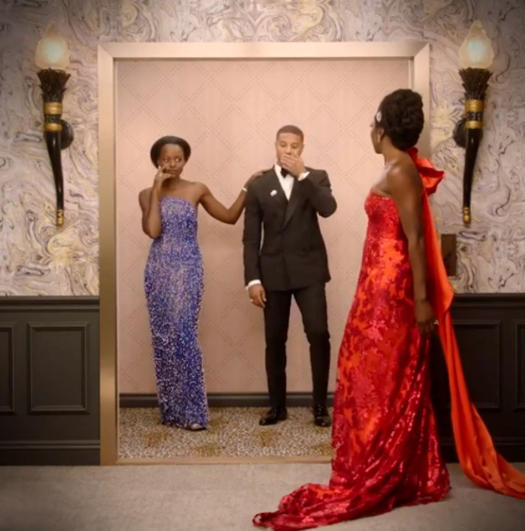 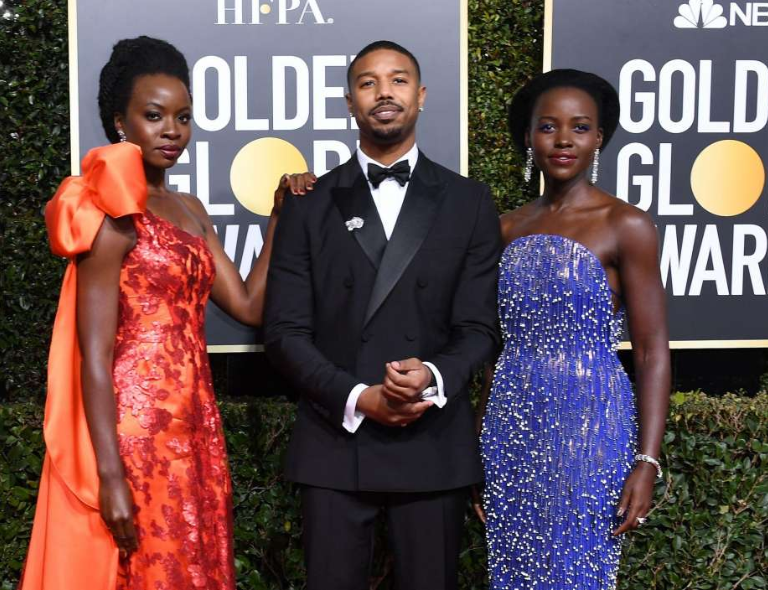 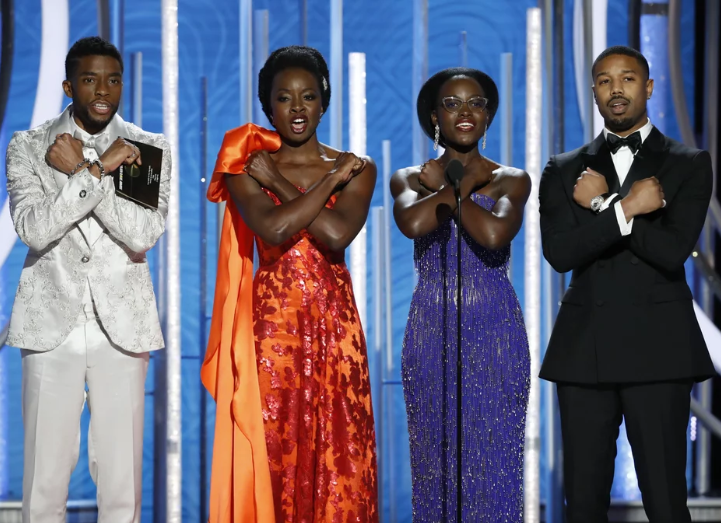