A jazz musician with a brain tumour played a guitar during his brain surgery in South Africa.

Musa Manzini, from South Africa, played his guitar during the successful operation.

According to one of the neurosurgeons, Dr. Rohen Harrichandparsad, the playing of the guitar helped guide surgeons during the delicate surgery whilst “preserving natural pathways”.

Mr Manzini was given local anaesthetic by doctors during the procedure, also known as an “awake craniotomy” at Inkosi Albert Luthuli Central Hospital in Durban. 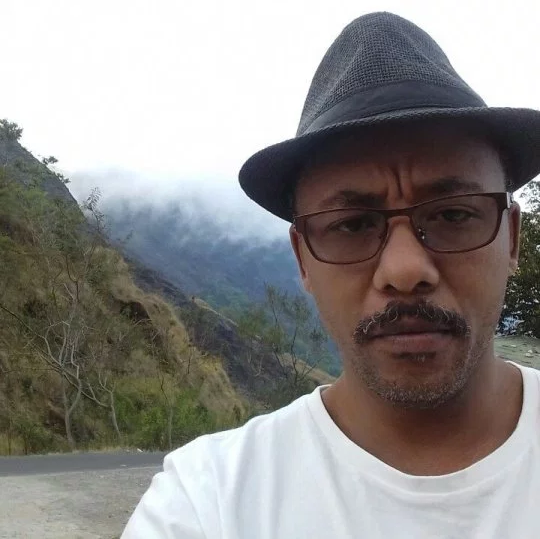 It increased the margin of safety for us, in that we could have real-time feedback on what we were doing intraoperatively.

Doctors said they gave Mr Manzini his instrument toward the end of the procedure so they could check that everything was in order.  The doctors wanted to test Mr Manzini’s “ability to produce music” during surgery, which requires the complex interaction of pathways in the brain.

A photo and video taken by the medical team shows the musician lying with his guitar in the operating room.

“There you are, do your thing,” a team member says as he begins playing.

In an “awake craniotomy,” some doctors choose to stimulate parts of the brain with a mild electrical current as a way of testing and mapping areas that control key functions of the brain such as movement and speech. If a patient is struggling to speak when the current is applied to a particular area, doctors know they must protect it during tumour removal.

Student of OAU commits suicide over academic failure
10 Qualities Of Men That Women Find Attractive
“I nearly lost that gig for being the wrong skin colour”-Ireti Doyle
Mark Salling, ‘Glee’ Actor, Dead At 35