A Santa Claus has collapsed and died in front of young school children at a school in Siberia, Russia.

The Russian Santa Claus – known in Siberia as Grandfather Frost – , while meeting young children, was performing energetically for the kids, when he suddenly stood still and fell backwards. Some of the kids thought it was part of the game, which involved them touching their noses, and they ran towards him laughing.

But the Santa had suffered a heart attack which caused him to collapse next to the decorated Christmas tree.

Dramatic footage shows the moment a woman dressed as a clown rushes behind the tree to help the Santa. As kindergarten staff rushed to ensure the students were okay, the actor was taken to hospital in Kemerovo but died on the way.

The man was identified as Valery Titenko, 67, a well-known professional actor in the city, 2,230 miles east of Moscow. 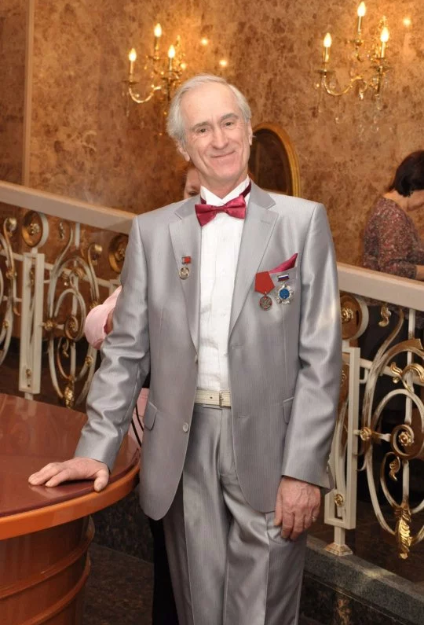 He had not been feeling well and had complained of chest pains. He had been given a day off from the theatre but insisted on attending the children’s festive party because he did not want to let them down.

Watch the moment he collapsed below.