Runtown has been banned from entering the US, Johnson Adumike, the General Manager of his erstwhile record label, Eric Many Entertainment has said in a video currently going viral.
According to him, CEO of Eric Many got Runtown and his brothers the US visa, before his other brothers decided to stay in the US to live illegally

Runtown’s visa has now expired,and he reportedly went to the US embassy but was trned down. Hear Johnson;

‘The  P-3 visa (which allows an artist or entertainer, individually or as a group, to enter the U.S) that Eric Many got for Runtown and his brothers to enter the United States has expired and Runtown’s brothers did not come back causing their visas to expire.

Eric Many reported this incident to United States immigration, so when Runtown and his mother went to reapply for their visas, they found out that they have been banned from traveling to the US simply because America believes that both him and his mother may decide not to come back again just as his brothers’.

‘Karma always comes back for you when you bite the hand that feeds you,’ he added. 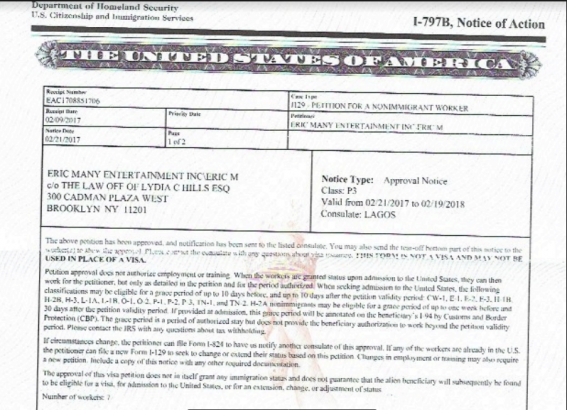 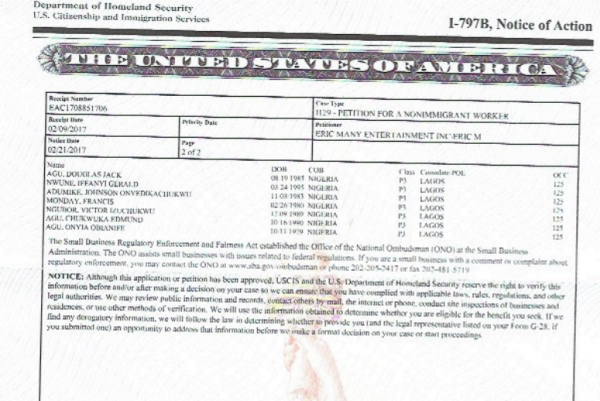 Mexico: Veteran Journalist Killed On Busy Street In Broad Daylight
Rape is on the increase because women dress indecently- MURIC
Three men die in foursome sex romp with lady in Imo
“Any man who anoints women on their breasts is not from God”-Pastor Adeboye