A pharmacist has been jailed for life after he murdered his wife to claim $2 million in life insurance so he can start a new life in Australia with his boyfriend.

Mitesh Patel, 37, strangled his wife Jessica, 34, to death at their Middlesbrough home on the evening of 14 May. He then staged a burglary, ransacked his own home to make it look like an intruder had killed his wife. 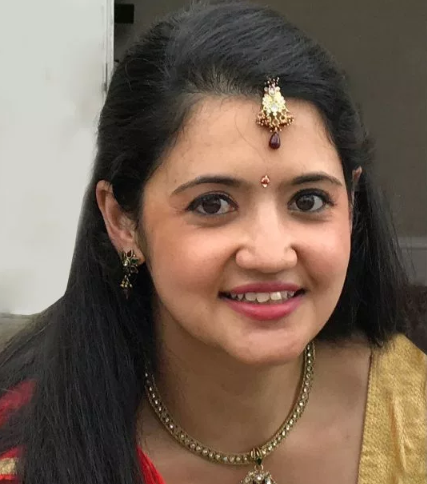 Afterwards, he headed to the pharmacy he and his wife owned on Roman Road to set up an alibi. He then texted his wife’s phone about food and ordered pizza to make it look like he had no idea she was dead.

Later, Patel returned home and called 999. In his 999 call, Patel pretended to cry while saying: “come on baby, wake up”.

But evidence from his own CCTV, internet searches and a health and fitness app on his phone exposed him. 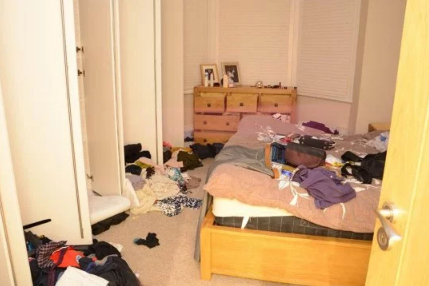 Patel ransacked his own home

He was sentenced to a minimum of 30 years at Teesside Crown Court.

Patel had been cheating on his wife with other men he met on Grindr and other gay dating apps. He was dating a doctor named Amit Patel who live in Sydney and planned to emigrate to Australia to be with the man who he referred to as his “soulmate”. 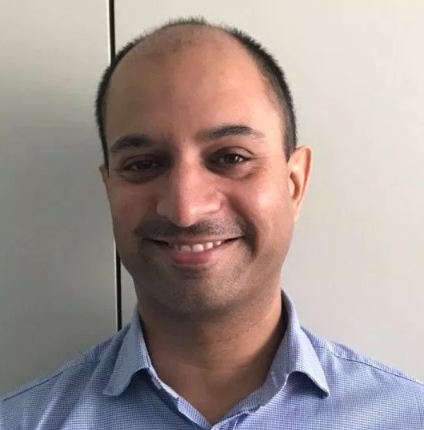 FG to release N15.4bn for salary shortfalls to ASUU

Patel strangled Jessica to death after searching “I want to kill my wife” online and watching videos on strangulation.

A jury convicted him of murder after four hours of deliberations on Tuesday.

Jessica’s heartbroken family read out three statements about the victim before Mr Justice Goss delivered the sentence on Wednesday.

One of the statements said: “While she rests in heaven, you will rot in hell.”

The one thing we hope and prayed for above anything else was that in her final moments she did not suffer.

The cruel reality is that she did in fact suffer, she knew exactly who her killer was, and he mercilessly ignored her attempts to fight for her own life as he ended it.

We can only imagine the fear and panic she must have felt knowing herself this was it. Thinking of that moment makes our hearts so heavy.

Jessica underwent three courses of IVF. The last cycle resulted in three embryos but she was killed before they could be implanted.