A carpenter who built a life-size replica of Noah’s Ark in order to prove God’s existence says he now hopes to sail it to Israel.

Dutch businessman Johan Huibers built the 390ft-long boat over a period of four years, at a cost of more than £1 million.

It has attracted impressed onlookers since it was first placed in the Maas River, in the south of the Netherlands, back in 2012 – but Huibers says he has big plans for it.

The devout Christian said he embarked on the project “to prove that God exists”, and said he believes every word of the Bible.

He told JTA: “This is a copy of God’s ship. It only makes sense to take it to God’s land.”

He had planned to take his ark to Israel soon after it was built, but wildfires meant he had to postpone the idea.

Huibers described Israel as “God’s land”, and believes it is a fitting place for the massive boat to sail to.

He said he got the idea to build his own version of Noah’s Ark more than 20 years ago when he was reading the Bible story to his children. 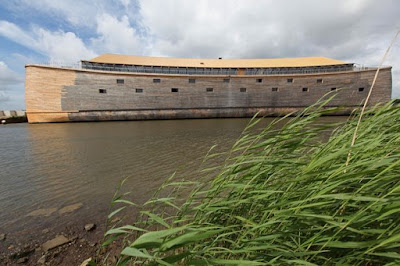 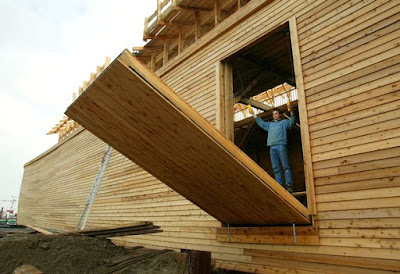