Daniel has now waived his anonymity, allowing his father and stepmother to be named for the first time.

Now 36, Daniel spoke to The Mirror and disclosed that he is “still haunted” by his stepmother’s perfume decades after the sexual abuse.

During his father Richard Dowling and stepmother Annette Breakspear’s trials, Dowling, now 62, said he was “trying to steer him [Daniel] in the right direction and not to go to the way of being gay.” 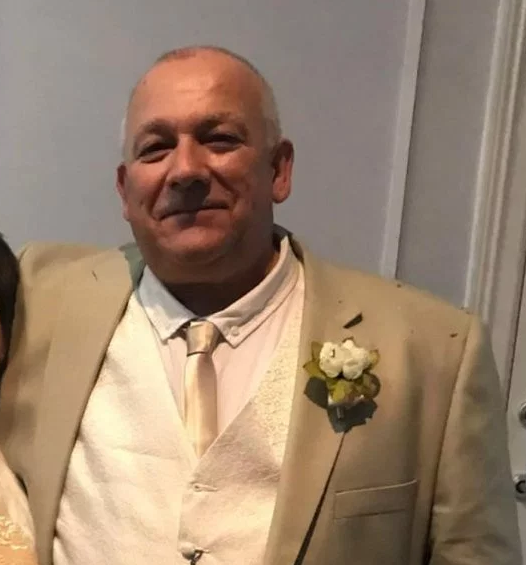 It was revealed that Richard Dowling forced his son Daniel to give his stepmom “goodnight kisses” while she was chained to the bed naked. On one occasion, he punched Daniel after he refused to perform a sex act on his stepmother.

Daniel said of his stepmom:

She’d instruct me on what to do. Sometimes when Dad wasn’t there she’d ask me into her room for fondling and intercourse.

The abuse ended when the couple broke up in 1996. However, Daniel was later targeted by another paedophile aged 16. He opened up to police after images were found of him in the paedophile’s home. But his dad and stepmom were interviewed and no arrests were made. 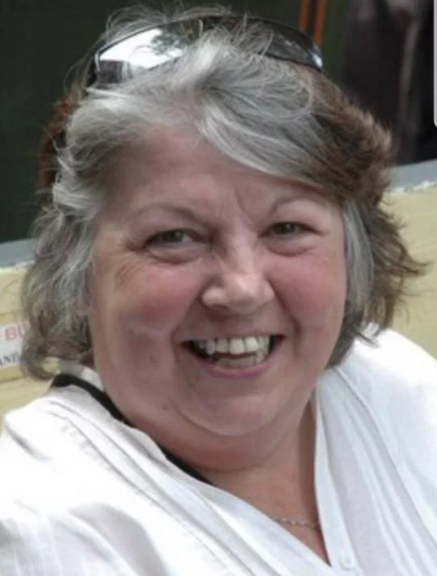 Years passed and Daniel became depressed and suicidal. In 2015, he took action himself after an attempt to take his own life. He managed to record his father admitting the abuse, which the dad later blamed on “undiagnosed depression”.

Richard Dowling was jailed for five years and Breakspear for eight for the abuse.

Photos: Monkeys hop over her lap having sex
Categories: News

How Kim Porter actually died (Revealed)
New Curriculum Violates Constitution, Combines CRK & IRK in school
Khayelitsha Women Cry Out As Cows Feast On Their Panties Instead Of Grass
'Being gay in Nigeria is worthy of crucifixion but not being a rapist' - Bisi Alimi