A gunman stormed a yoga studio and opened fire, killing two and wounding 5 others. He then committed suicide by turning the gun on himself.

Scott Paul Beierle, 40, burst into the studio in Tallahassee, Florida, loaded his gun in front of people and opened fire. 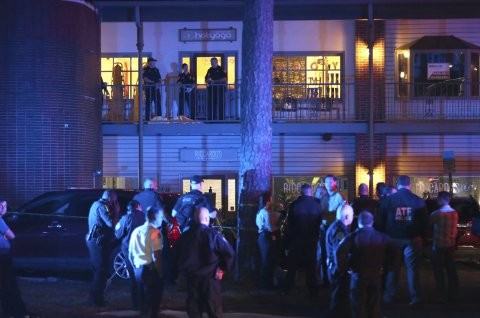 As he started to shoot, terrified class members began to bang on windows to warn others away from entering while one man was pistol-whipped as he tried to stop the attack.

The murder-suicide at the studio, which is part of a small shopping centre, happened around 6pm local time on Friday. 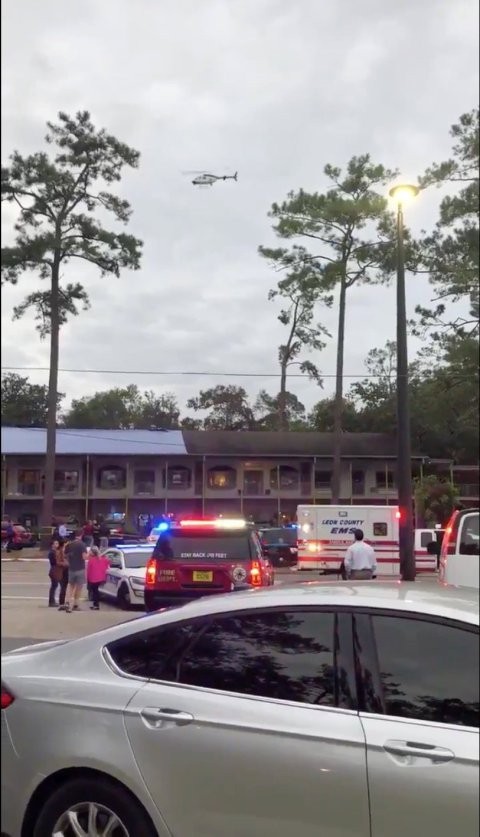 Dr. Nancy Van Vessem, 61, and Maura Binkley, 21, were named as the two people who sadly died and both had links to Florida State University. The conditions of the other victims are unclear.

In my public service career I have had to be on some bad scenes. This is the worst. Please pray.

Elle Welling, 26, said she was leaving a store across the street from the shopping centre and saw at least three people loaded into ambulances. 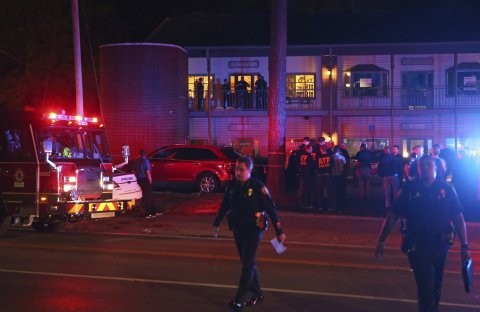 You don’t think about this in Tallahassee and now you have to.

To lose one of our students and one of our faculty members in this tragic and violent way is just devastating to the Florida State University family.

We feel this loss profoundly and we send our deepest sympathies to Maura’s and Nancy’s loved ones while we pray for the recovery of those who were injured.