A man has committed suicide by jumping into the Lagoon below Third mainland bridge on Friday morning.

The man who is yet to be identified, is said to have parked his car by the roadside before jumping off the bridge, according to reports.

The Rapid Response Squad in Lagos also confirmed the sad incident on Twitter and revealed that the corpse has been recovered by the Marine Police who also joined forces with LASG rescue Boats & local divers.

The remains have been taken to Ebute Ero division. 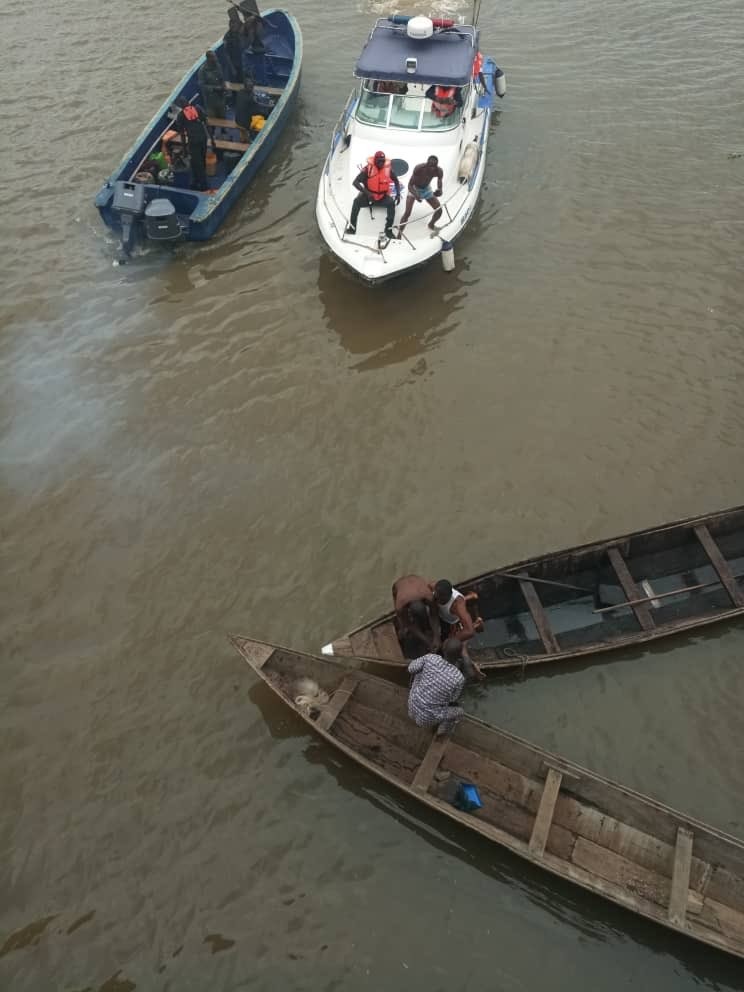 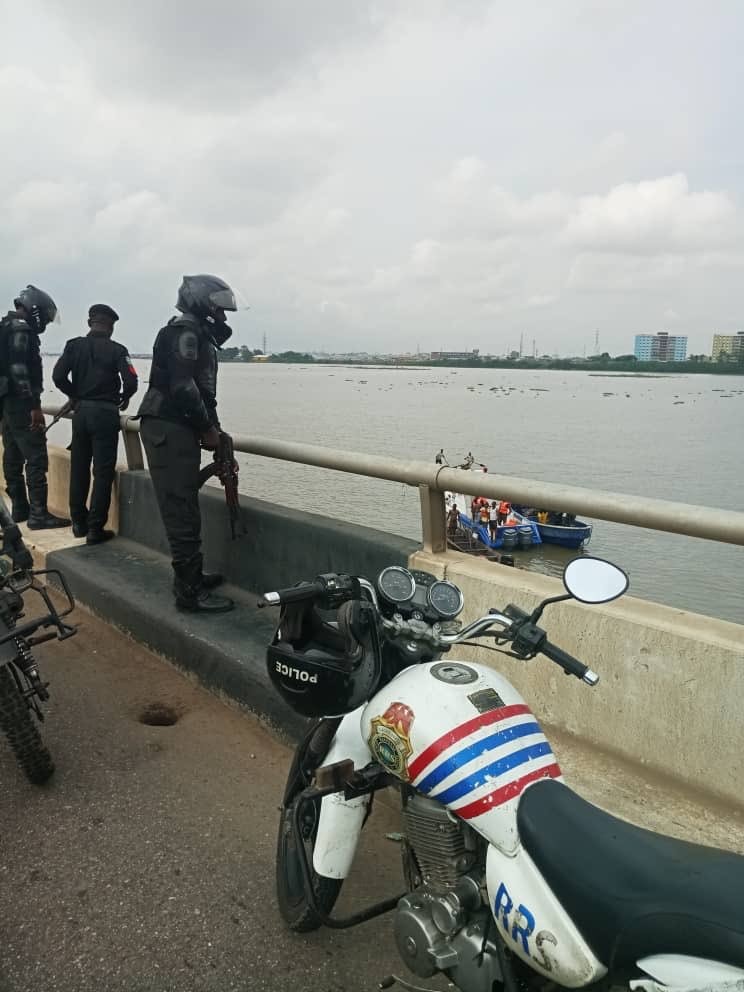 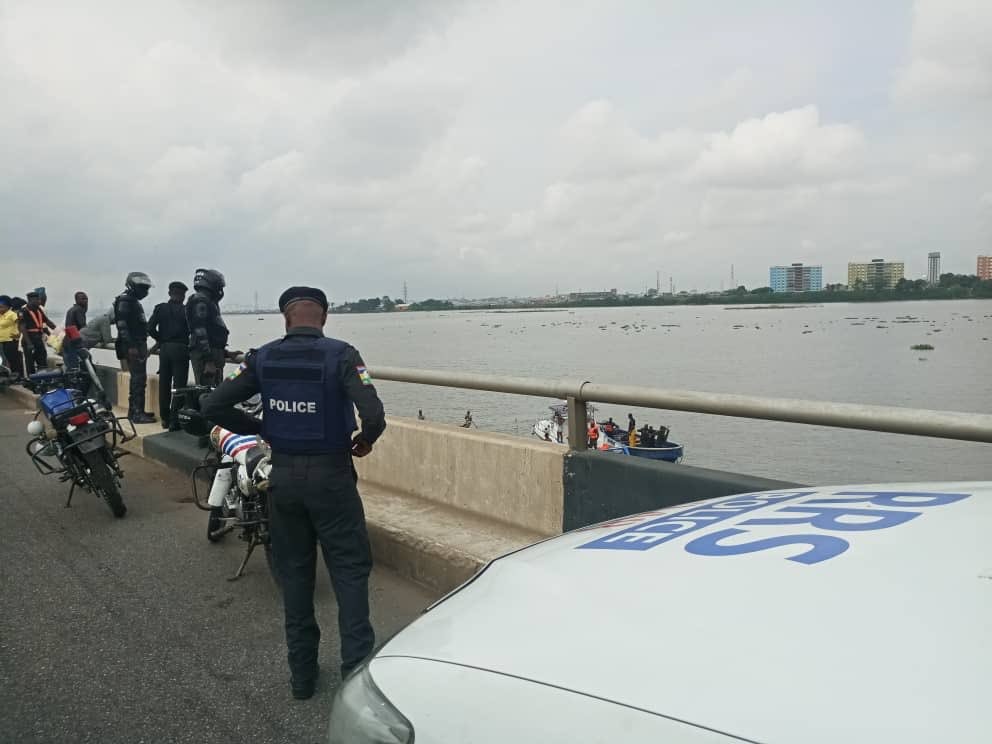 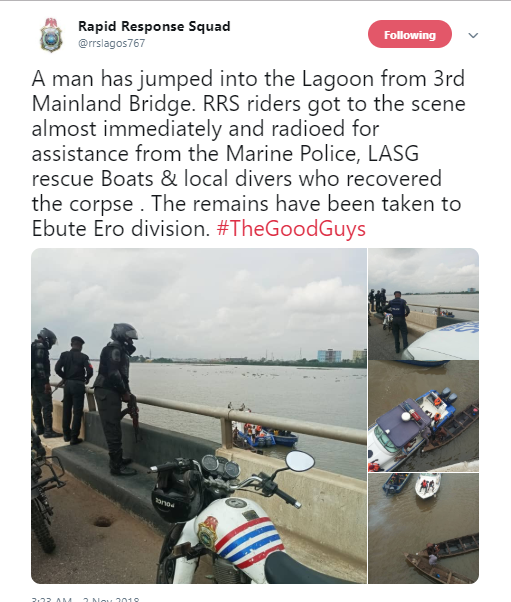 Eurovision Winner Conchita Wurst Reveals He Has HIV After Ex Blackmails Her
Pope Francis prays for peace in Nigeria
Photos: London Famous Camden Lock Market Goes Up In Flames
Manchester United to sack Jose Mourinho on Saturday if he loses to Newcastle