Cristiano Ronaldo scored twice to give Juventus a 2-1 win at Empoli in Serie A on Saturday, and one of the goals was a booming long-range shot.

The Portuguese striker first scored a penalty in the 54th minutes to equalise for Juventus after Empoli scored in the 28th minutes.

In the 70th minutes, Ronaldo collected a pass outside the area and fired a booming long-range shot from 25 yards, taking his league tally to seven and leaving his side top on Serie A  league with 28 points.

Meek Mill Goes Back To Prison For Violating Parole Terms

Watch the goal below. 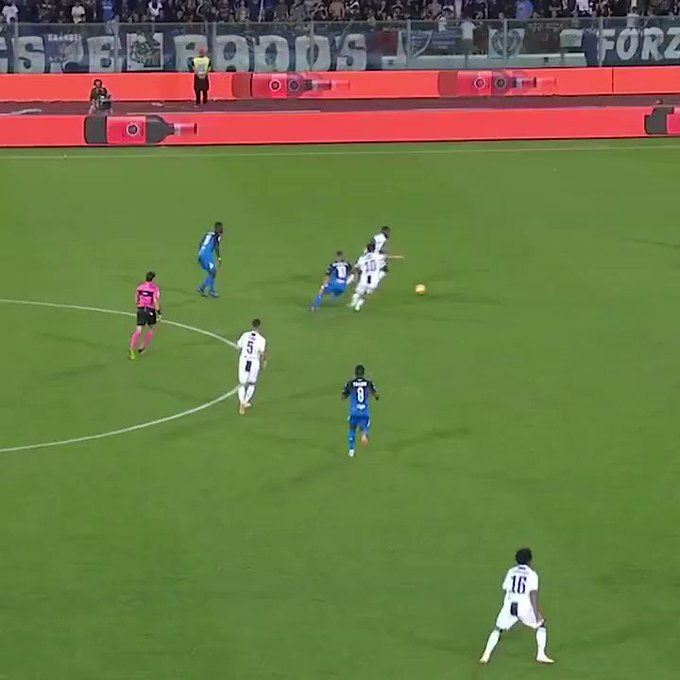 Toni Braxton & Birdman To Reveal Wedding Date Soon
South Africa and Kenyan Pastors invites Jesus from Heaven to preach in their church (Photos)
‘FG plans to assassinate me’ – Governor Nyesom Wike alleges
Photos: Man has his penis, testicles and nipples removed 'because they spoiled the view of his body art'