MediaTakeOut is now claiming that Rihanna and her irregular billionaire boyfriend Hassan Jameel are expecting a child together.

They went ahead to share a screenshot of Rihanna’s post, where she revealed that she would be due in June 2019. 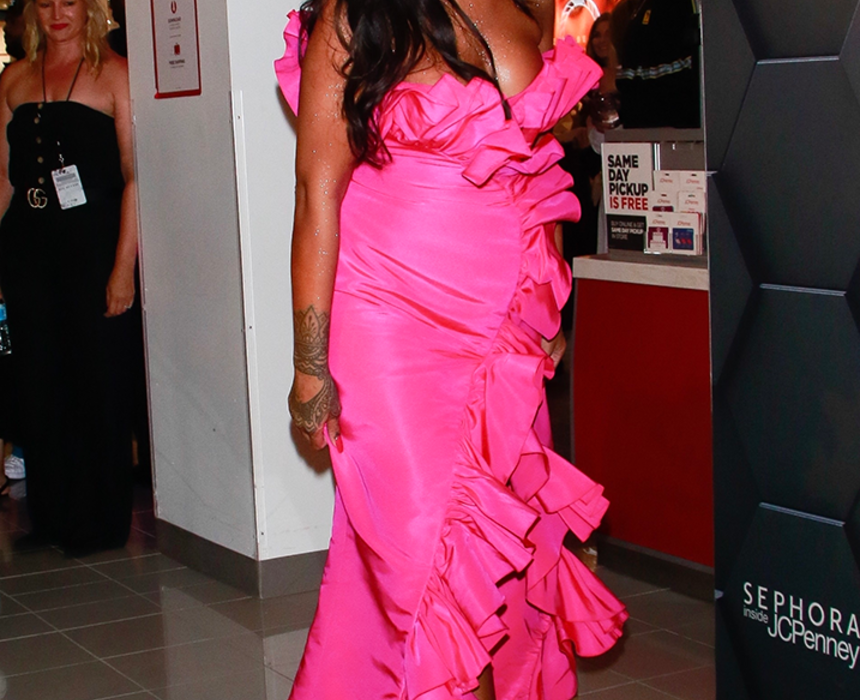 But you know what? MTO is doing their calculations and ‘due’ seem to equate to ‘child delivery due.’ 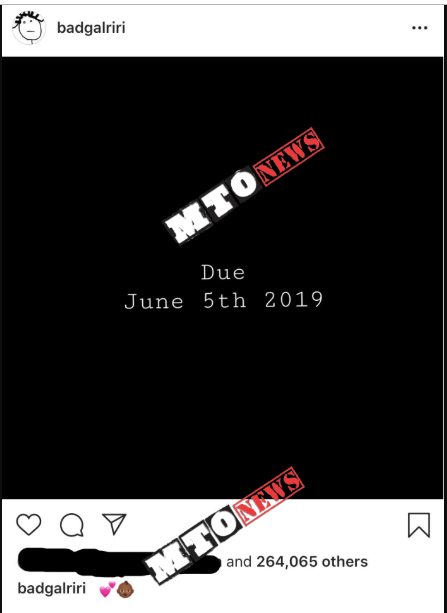 Here is a full report by MTO below:

5 Reasons Why None Of Your Relationships Worked Out

According to a person EXTREMELY close to Rih, the couple have been trying to get pregnant for months now – and now it appears that it finally happened.

Rihanna is so excited about her new bundle of joy – that she accidentally posted about her new baby on social media last night. Rihanna revealed that her “due date” was June 5th. Rihanna quickly realized that wasn’t a good idea, and she removed the post – but not before we snapped a screenshot

By doing some quick math, that means Rihanna is just one month pregnant. It’s still very early to make an official announcement, so don’t expect anything from out of Rihanna’s camp for a few months.

But MTO News spoke with one of Rih’s unofficial spokespeople – and they told us that they believe that Rihanna IS PREGNANT.

Congrats to Rihanna and Hassan. We hope she’ll invite us to her baby shower . . .