The person behind the mail bombs sent to various prominent Democrats has been identified as Cesar Altier Sayoc.

Cesar Altier Sayoc was taken into custody on Friday morning in Plantation, Florida, in connection with the 12 suspicious packages that were sent to critics of President Donald Trump this week.

According to Sayoc’s Facebook page, he is a Trump fan and has photos and videos of himself at one of the President’s rallies in October 2016. He posted a photograph of himself wearing a MAGA hat in front of the US Capitol in 2017. 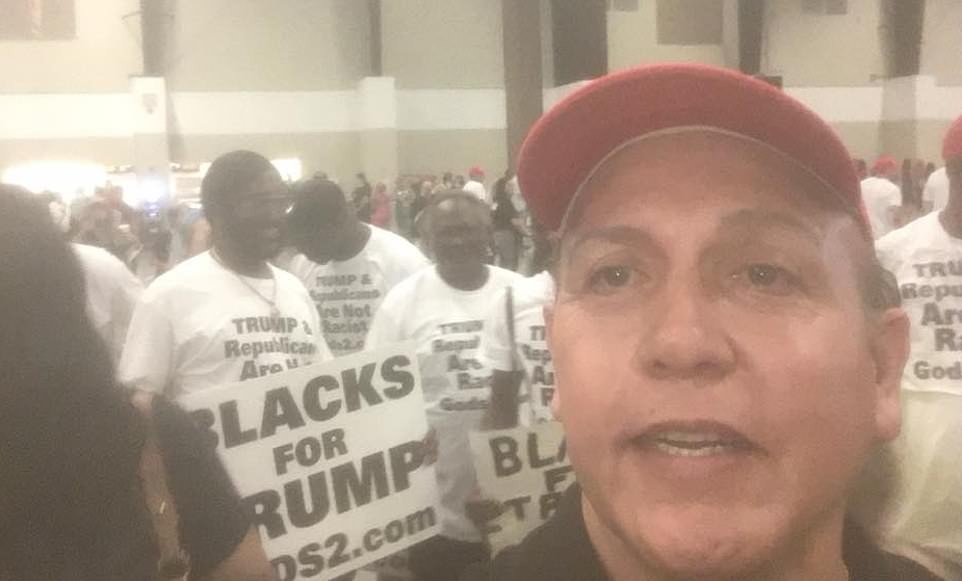 In a post a year ago, Sayoc, who is a member of the Seminole Tribe of Florida, shared a photograph of Governor Rick Scott and Donald Trump, writing:

Also on his Facebook page, he has expressed his dislike of Hillary Clinton and posted stories about incidents of Islamic terrorism.

The suspect in his 50s was arrested in front of an AutoZone store in Plantation, a police source tells DailyMail.com. A photo of a van, believed to belong to Sayoc, was shared online. The van is seen covered in stickers expressing support for Trump, and disdain for his liberal critics. 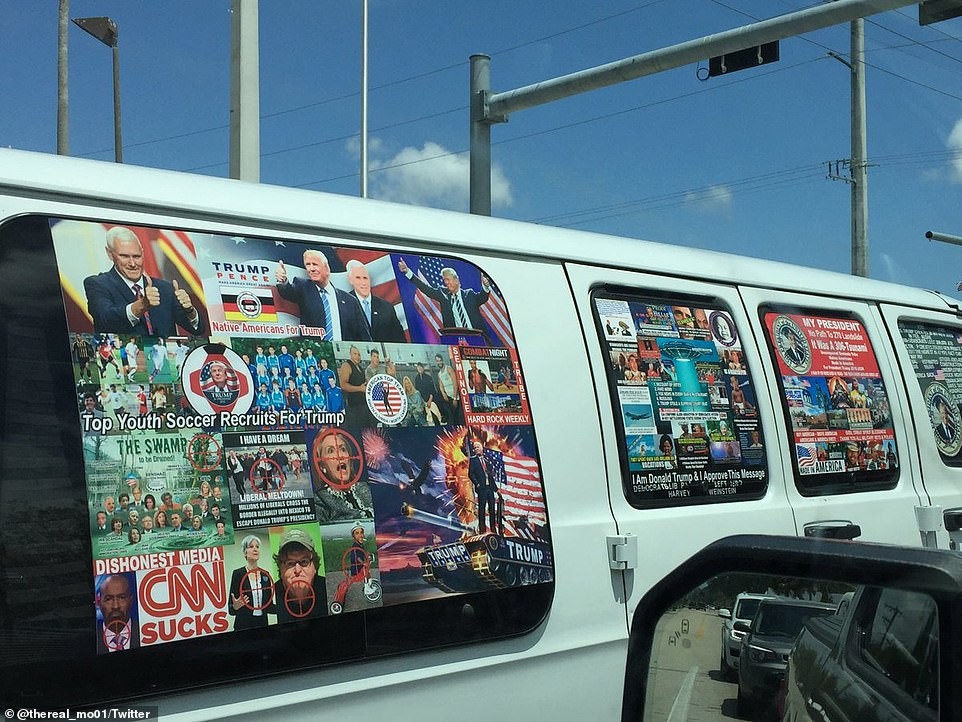 Typhoon Mangkhut batters China leaving at least 49 dead in the Philippines
Mel B Ordered to Pay Ex Husband $40,000 Per Month
LL Cool J becomes the first ever rapper to receive the Kennedy Center Honor
Zimbabwe national rugby team sleeps on the street in Tunisia ahead of world cup qualifier (Photos)