A married clergy sexually assaulted a teenage girl after telling her she was “disobeying God” by refusing to have sex with him, a tribunal heard.

59-year-old Simon Marsh, a Church of England vicar made the girl, who was under 16 at the time, perform a sex act on him when she accidentally spilled coffee. He told her that it was “her duty to allow him to behave as he did” and that it was “fine with God”, the Manchester Evening News reports.

On another occasion, he had sex with the girl saying “it would only happen once because God couldn’t approve of more”.

Marsh had shared poems about love and sex with the teenager and told her to keep their meetings a secret. He bought her presents, told her he loved her and encouraged her to send him intimate messages on a website.

He referred to himself as “Gabriel  (meaning the messenger) and her by the private nickname “Raphael”.

U.I Student Jumps To Her Death During School Show

Marsh, vicar of St Michael and All Angels Church in Bramhall, Stockport, at the time, has been prohibited from exercising any ministerial functions as a member of Church of England clergy for life. 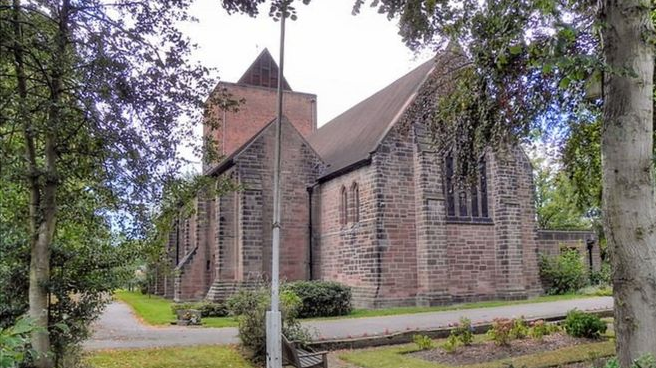 A church tribunal ruled that he’d targeted the girl as she was “looking for emotional and proper parental support” after what was described as an “unhappy, dysfunctional family life”. The tribunal ruled that Marsh’s action was an “inexcusable abuse of power”.

Rape charges against Marsh were dropped in 2014 due to insufficient evidence. He has been removed from office.