The actor, 29, confirmed the happy news on Instagram over the weekend, treating fans to a black and white photo from his big day.

And clearly on cloud nine from their nuptials, Thor – known as ‘The Mountain’ on the hit HBO series – was seen gushing about his wife and their future together, as he penned: ‘It is with great pleasure that I now get to call Kelsey Morgan Henson my wife!’

The star, who became the World’s Strongest Man in July in the Philippines continued: ‘I get to hold this beautiful woman through thick and thin for the rest of our lives! I’m so excited for all of the future adventures we will tackle side by side #justmarried.

The couple have garnered much attention, thanks to the height difference between them, with Iceland-born Thor revealing that he has been trolled because of it. 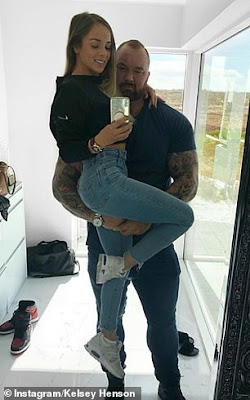 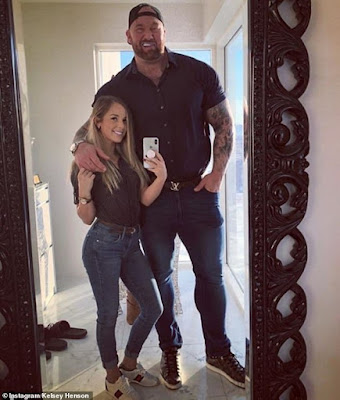 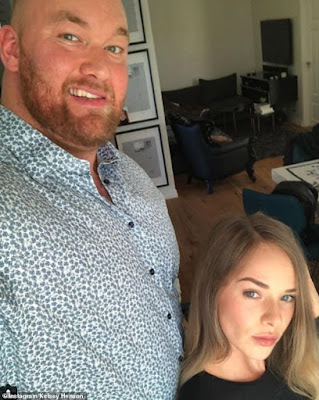 Sylvester Stallone charges £849 for a photo with him at UK events
Categories: News

See The Reasons Egyptian cleric gives to support why men can marry their own daughters
After 36 year under house arrest, Oscar Lopez Rivera has been released in Puerto Rico
“People expect me to rush out to the fields after attacks and make noise”-Buhari
Lagos Crime: Popular businesswoman arraigned for N122m fraud