The Economic and Financial Crimes Commission, EFCC, Lagos Zonal office, on Monday, October 22, 2018, arraigned a former governor of Ekiti State, Ayodele Fayose, alongside his company, Spotless Limited, before Justice Mojisola Olatoregun of the Federal High Court sitting in Ikoyi, Lagos on an 11-count charge bordering on fraud and money laundering to the tune of N2.2bn.

The former governor is facing trial in connection with N1.299 billion and $5.3 million allegedly allocated to him out of the N4.65 billion slush fund shared by the Office of the National Security Adviser, ONSA, through a former Minister of State for Defence, Musiliu Obanikoro.
Fayose allegedly have acquired properties in some parts of Lagos and Abuja from the money, which was released for his 2014 governorship campaign.

The defendant pleaded not guilty to the charge when it was read to him.

In view of his plea, the prosecution counsel, Rotimi Oyedepo, asked the court for a trial date and prayed that the defendant be remanded in prison custody.

At least 8 dead, several injured as gunman opens fire at the synagogue

However, counsel to the defendant, Kanu Agabi, SAN, told the court that he had served a bail application on behalf of this client on the prosecution.

He also pleaded with the court to remand his client in the EFCC custody. 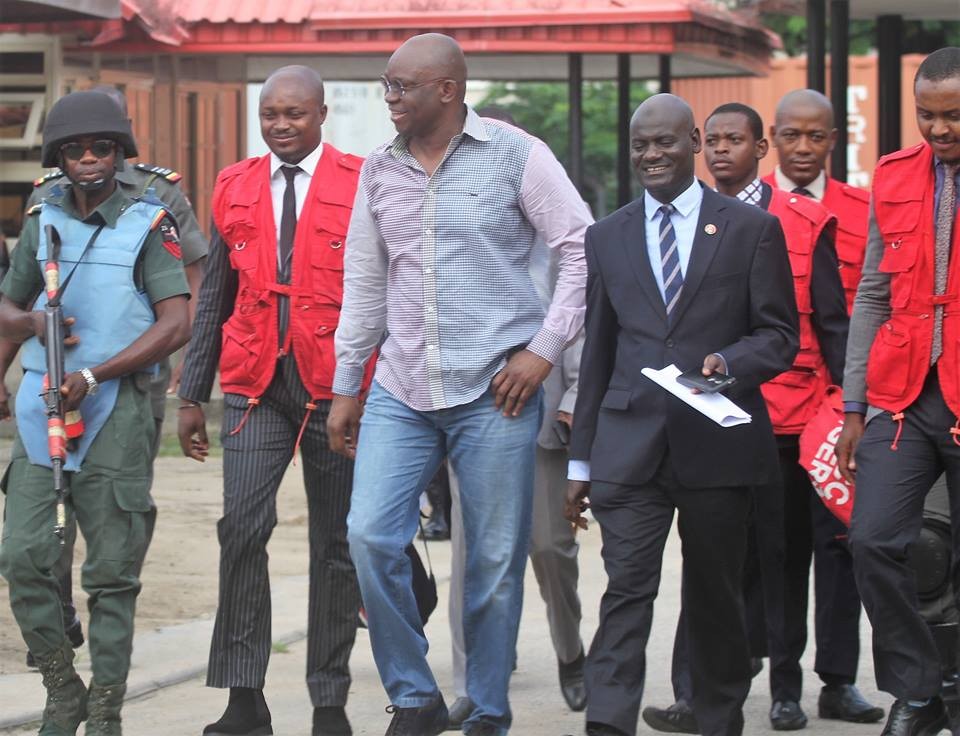 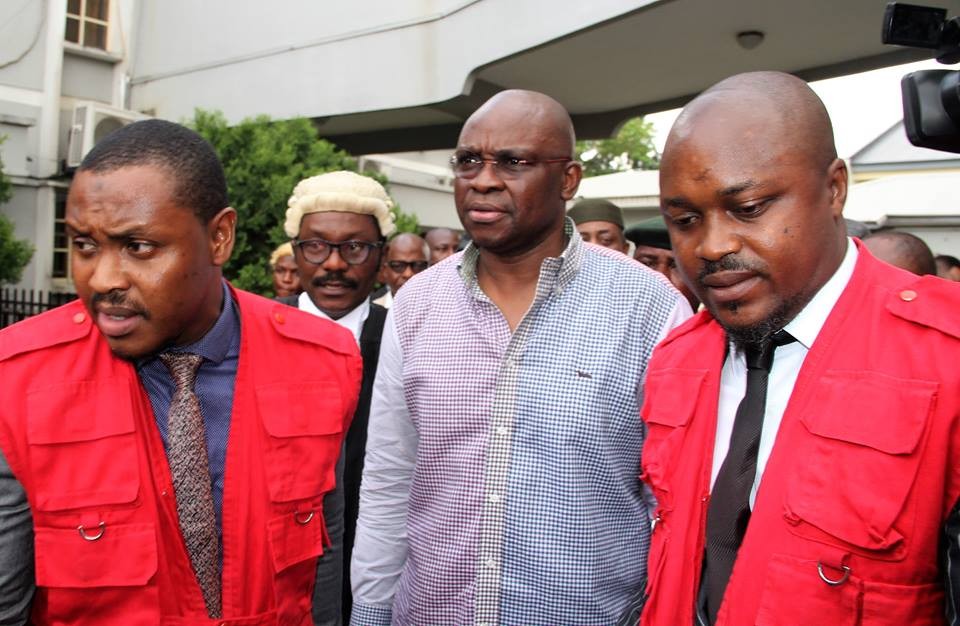 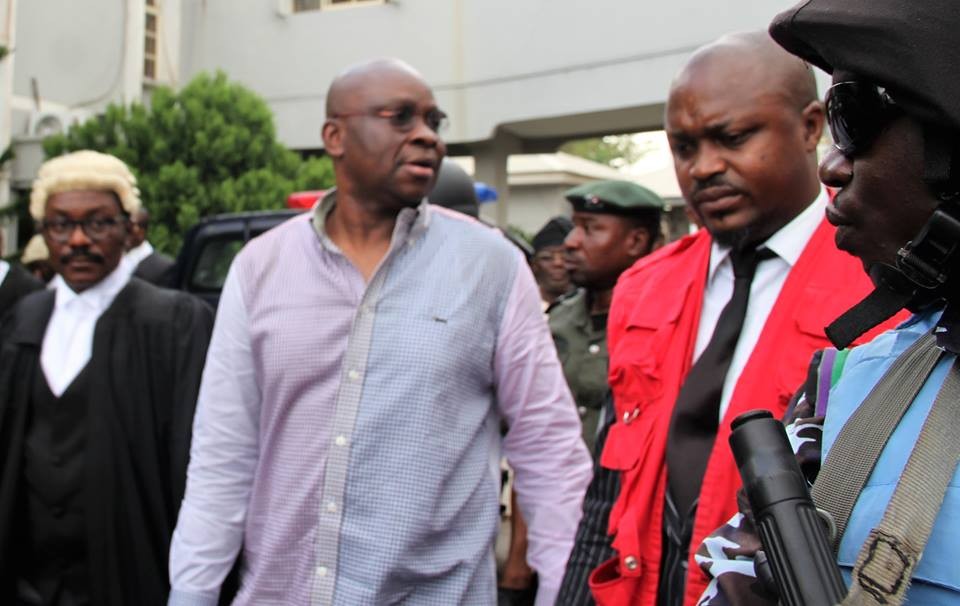 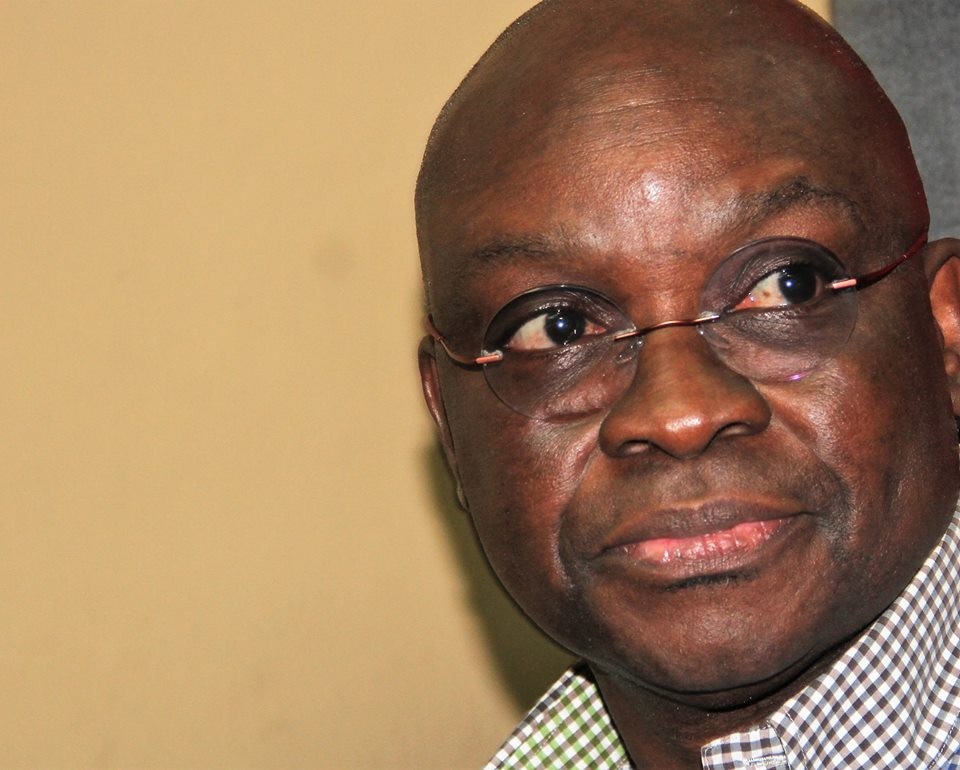 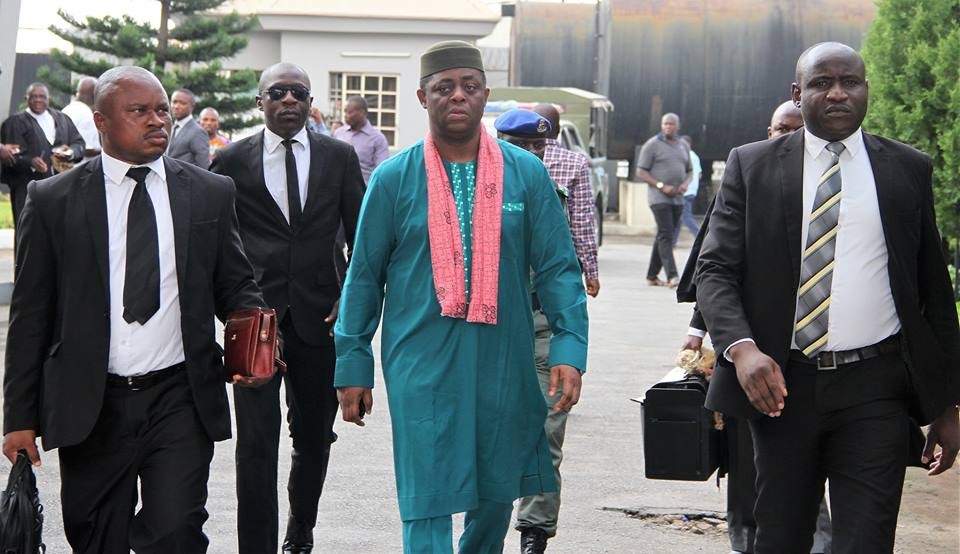