A young man accused of murdering and raping Bulgarian TV journalist, Viktoria Marinova, has admitted to killing her but says he did not mean to do it as he made his first appearance in a Bulgarian court today.

The suspect, Severin Krasimirov, 21, was arrested in Germany and extradited to Bulgaria. He arrived at Sofia Airport yesterday to face charges over the killing of the anti-corruption journalist.

Severin, who sat in the courtroom was charged with raping and murdering Ms. Marinova. 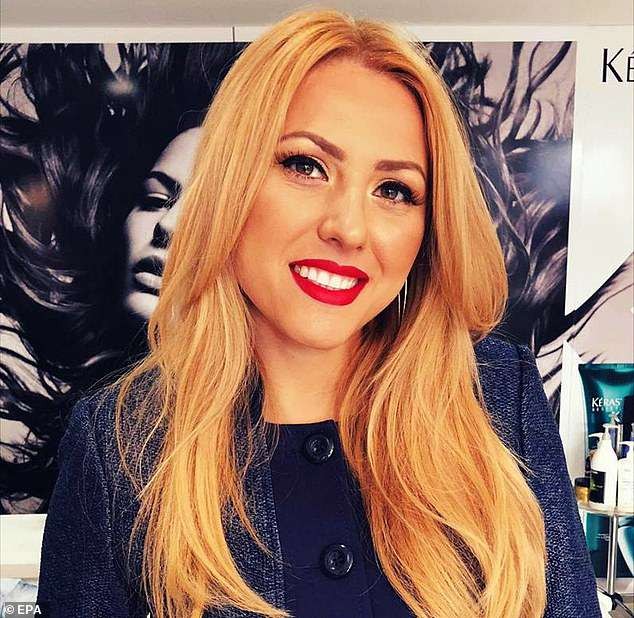 The journalist was raped, beaten and suffocated with her body left dumped in apark near the Danube river in Ruse on October 6, according to Investigators.

Prosecutors said the defendant told them he had not meant to kill Ms. Marinova, and he denied raping and robbing her.

Krassimirov told reporters before the district court hearing he admitted killing her, but that he did not mean to. He said: ‘I regret it so much. I cannot believe I did it.’ 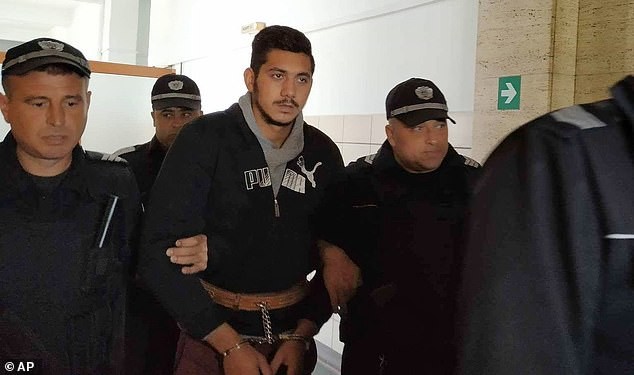 The Bulgarian district court ordered the suspect to remain in custody until his trial.

Prosecutors were initially examining whether the killing was committed due to Ms. Marinova’s work, personal life or was by a random attacker with mental health problems, as the spot where she was found was near a psychiatric clinic.

Ms. Marinova’s death happened after she anchored a show on Ruse-based TV station last month. In the show,  she introduced two journalists who were investigating alleged corruption involving EU funds.

The European Commission, the European Union’s executive said in a tweet yesterday: ‘There is no democracy without a free press … We expect a swift and thorough investigation to bring those responsible to justice.’

Serena Williams’ 75 year old dad files for divorce from his wife,38,accuses her of theft
Categories: News