The woman on trial for kidnapping her husband’s alleged mistress forced him to get a tattoo of her name above his crotch as ‘punishment’ for his infidelity, it has been revealed.

Tammy Moorer is on trial in Conway, South Carolina for conspiring to kidnap Heather Elvis, a 20-year-old hostess.

Moorer’s husband, Sidney, had an extramarital affair with Elvis for about a month before she went missing in December 2013.

The Tilted Kilt hostess’ car was found abandoned at a boat landing. She hasn’t been seen since and is presumed dead.

The second week of testimony began at Tammy Moorer’s trial on Monday.

A former kitchen manager at the Tilted Kilt testified that Moorer demanded that Elvis be fired from her job, according to Myrtle Beach Online.

‘She was a good employee, so I was not going to fire her,’ Dennis Hart testified.
Hart said Moorer called him and accused Elvis of spreading rumors that she was pregnant with her husband’s baby.

He also testified that after receiving the phone call, he noticed that Elvis would show up for work with a black eye.

When asked what happened, Hart said Elvis had different explanations.

The jury also heard from Jacob Melton, a friend of one of the Moorers’ sons.

Melton testified that he overheard Tammy and Sidney Moorer having a conversation about a tattoo that Tammy forced Sidney to get near his waistline, according to the New York Post.

‘If you didn’t have that thing with that girl, this wouldn’t be happening,’ Tammy Moorer allegedly told her husband.

During the opening phases of the trial last week, Tammy’s attorneys argued that the Moorers were in an ‘open marriage’  and suggested Tammy wasn’t jealous of her husband’s relationship with the young woman.

Prosecutors, however, argued that the wife was jealous.

Heather’s roommate said to police at the time that Heather allegedly told her Sidney was leaving his wife so they could be together.
The defense team cited a 2014 interview with detectives in which the wife told police her husband ‘doesn’t keep secrets’ from her and that she knew about his relationship with Heather.

Tammy also said in the 2014 interview with detectives that the couple was in an open marriage, and insinuated she dated other men.

A former officer at the Horry County Sheriff’s Office, Carmen Rodriguez, presented a hotel key found in Heather’s car during testimony on Wednesday, as well as Sidney’s receipt to the same hotel.

Rodriguez showed the evidence to ‘explain what Heather and Sidney had was a little more serious’ than Tammy had led on.
ju
Last year, Sidney was sentenced to 10 years in prison for obstruction of justice.

Prosecutors said he lied during investigators about his contact with the victim the day she disappeared.

Cell phone records showed the married man was in contact with Heather on the day she vanished. 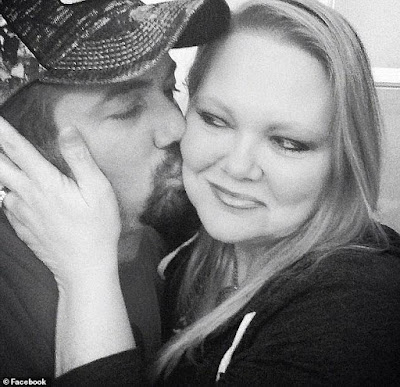 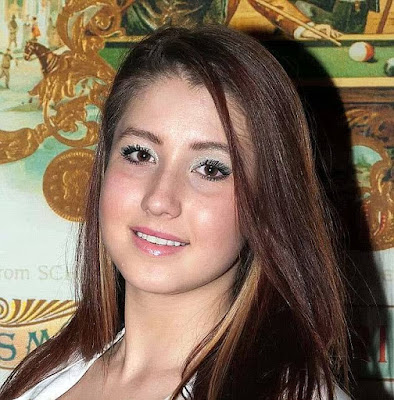