A grandson slit his 94-year-old dementia-suffering grandmother’s throat with a bread knife after which he told care home staff he “couldn’t take it anymore”.

Antony Jennings, 33, walked into Forest Place Nursing Home in Buckhurst Hill, Essex, signed the visitors’ book, drank tea with his grandmother Ruby Wilson and then killed her with a 20cm long blade in her room.

Care home staff said the dementia patient seemed “pleased to see her grandson” before he killed her in a brutal daytime attack on November 29 last year. 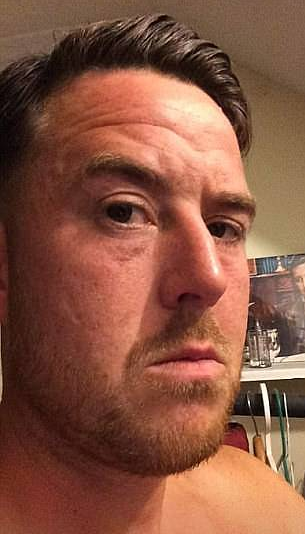 After the killing Chelmsford Crown Court heard he tapped a nurse on her arm and said: “I’m sorry, I have just killed my Nan.”

And when asked if he was serious replied: “I’m not joking.”

Officers rushed to the scene and arrested blood-soaked Jennings who was pacing up and down the corridors saying: “I just couldn’t take it anymore, she doesn’t know who anyone is, she doesn’t understand. ”

The great-great-grandmother died in her bedroom armchair and Jennings, of Ilford, east London, was arrested and detained.

As he was led away by police he told officers: “I just wanted to get that done for ages mate” and “she was dead anyway”. 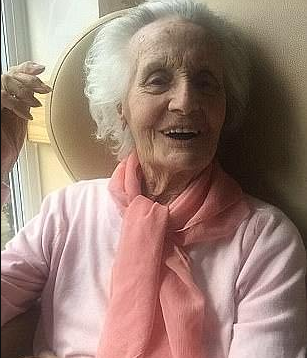 Psychiatric testing later discovered he suffered from paranoid schizophrenia with elements of psychosis.

He appeared in the dock at Chelmsford Crown Court today flanked by hospital staff as he denied one count of murder and admitted manslaughter by diminished responsibility.

The trial continues and is expected to last two weeks.

“I’ve been better than you this entire decade - Joe Budden claps back at Eminem for diss on new album (Video)
Categories: News