Golf legend, Tiger Woods has picked up his first victory since 2013 by winning the 2018 Tour Championship and his 80th on the PGA Tour.

The 42-year-old who struggled with career-threatening back injuries before his comeback parred the last hole to shoot 1-over-par 70 and beat Billy Horschel by two strokes at the East Lake Golf Club in Atlanta on Sunday night.

Woods who dropped as low as 1,199th late last year is expected to go to No. 13 in the world after claiming his first victory in more than five years. 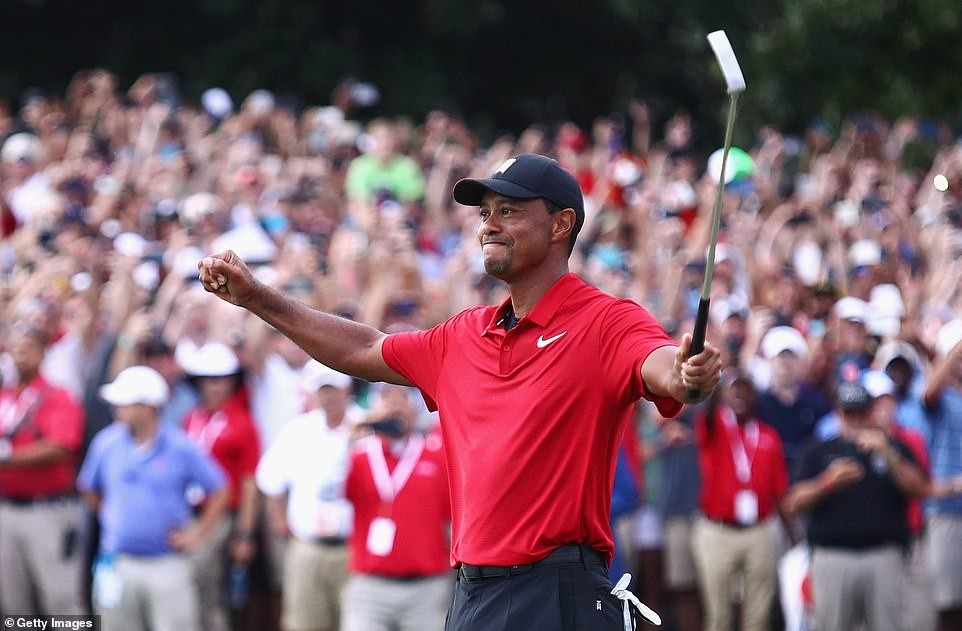 One man killed, five others injured in shooting after a funeral in New Orleans

“This is going to be up there with one of the better accomplishments I have had,” Woods said about the possibility of winning Sunday. “Just considering where I’ve been, what I’ve had to dig through and fight through, the amount of help I had to have to get to this point. My body was a wreck.

“Had to battle through it. Not knowing what was on the other side. Didn’t know if I’d be able to compete at this level. I was just hoping for a better lifestyle. It’s been a very evolving kind of feeling and journey.”