Typhoon Mangkhut rocked Hong Kong before striking mainland China on Sunday, injuring scores and sending skyscrapers swaying, after killing at least 49 people in the Philippines and ripping a swathe of destruction through its agricultural heartland, Gulf News reports.

It is the world’s biggest storm this year and as the storm passed south of Hong Kong, trees were snapped in half and roads blocked, while some windows in tower blocks were smashed and skyscrapers swayed, as they are designed to do in intense gales. 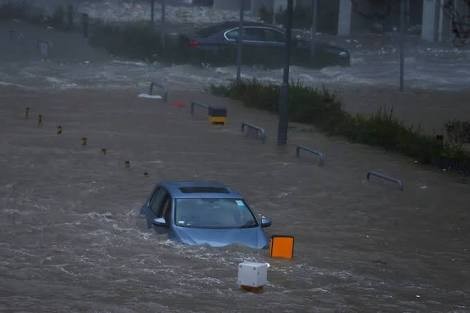 The Philippines was just beginning to count the cost of the typhoon which hit northern Luzon on Saturday, and the death toll jumped to 49 on Sunday evening as more landslide victims were discovered.

In the town of Baggao the typhoon demolished houses, tore off roofs and downed power lines. Some roads were cut off by landslides and many remained submerged.

He is a liar – Donald Trump’s Counselor talks Jussie Smollett 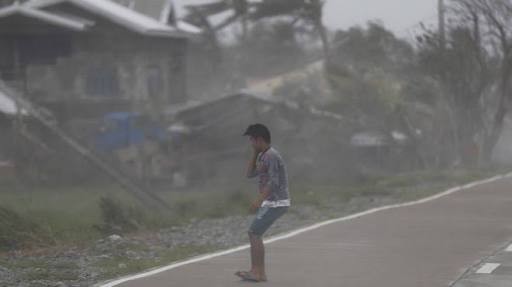 Below is a video of a father and son getting swept by powerful winds in Hong Kong. 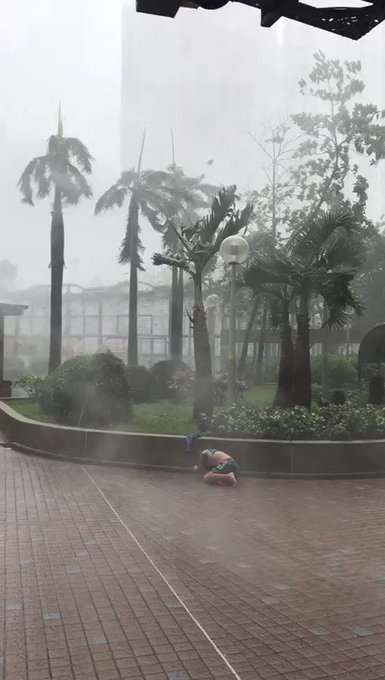