A distraught bride found her groom dead in their honeymoon suite just hours after they tied the knot.

New wife Clare, 35, went to check on him an hour or so later and he was ‘fine’ so she returned to the party until around 1.30am, according to The Sun.

She returned to the room with her mum, who helped her out of her wedding dress before leaving.

But when bride Clare went to climb into bed, she found something was seriously wrong and ran from the room screaming for help, accidentally locking herself out.

Friends and family had to break down the door of the suite at the upmarket Woodhall Spa in Linton near Wetherby, West Yorks, where the couple married just 12 hours earlier.

Heartbroken Clare paid tribute to Danny, her partner of seven years, on Facebook .

She wrote: “Friday was the best day of my life, where I got to marry the best, most bluntly honest, funniest, kindest and most loving man I’ve ever met.

“We had a perfect day full of family, friends, love and laughter – we couldn’t have asked for a better day.

“The magic ran out at the end of the night and my beautiful Danny was cruelly ripped from my life.

“There is a hole in my heart that can never be filled. 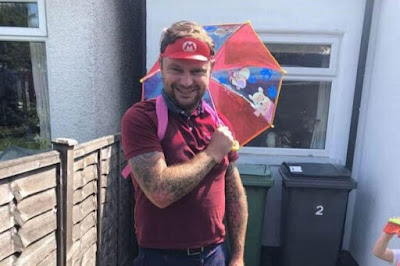 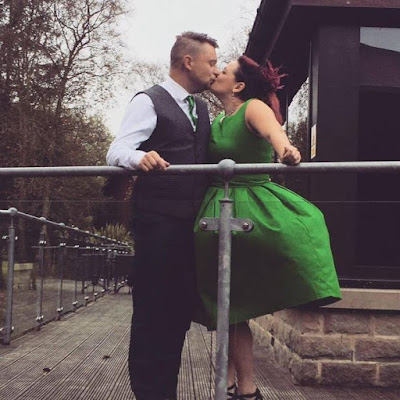 Serena Williams’ 75 year old dad files for divorce from his wife,38,accuses her of theft
Categories: News