The world’s fastest man has graced the football pitch in a professional capacity for the first time as Usain Bolt made his debut for A-League side Central Coast Mariners.

On trial with the Australian club, Bolt came on in the 72nd minute of a friendly match against a Central Coast select side with the Mariners already leading 6-0.

A double from Jack Clisby plus goals from Peter Kekeris, Michael McGlinchey, Mario Shabow and Josh MacDonald allowed Bolt to come on under little pressure.

Though the opposition did score from a free-kick not long after he came on, Bolt was in the thick of the action as he was deployed on the left wing.


Up And Coming Artiste Accuse 2baba Of Song Theft

While there were a few heavy touches from the Jamaican, he was getting himself into some dangerous positions – twice denied headers from close range and was only inches away from a tap-in after 90 minutes.

It wasn’t all smooth sailing for Bolt however, who was forced to take off a golden necklace a few minutes after coming on and was sweating profusely as the full-time whistle went.

There’s clearly still plenty of work to do for the 32-year-old if he is to earn an A-League contract, but time is on his side, with the Mariners vowing to give him as long as 12 months to get him up to speed. 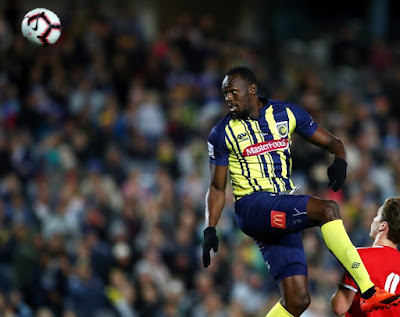 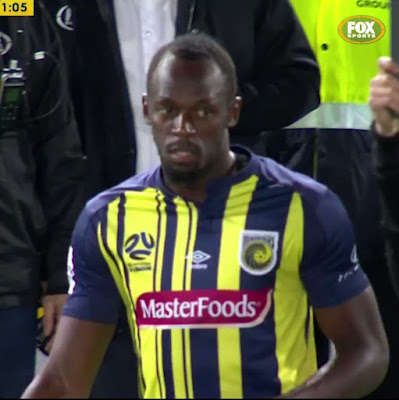 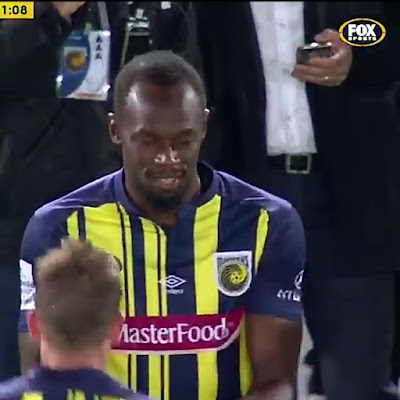 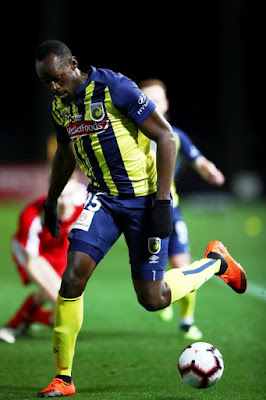 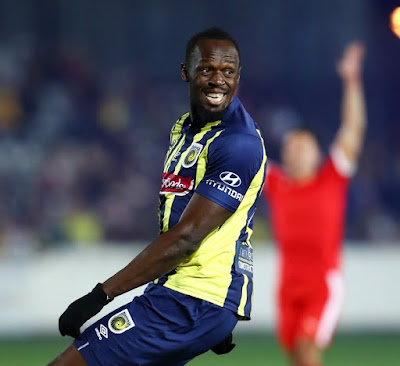