Four Japanese basketball players were forced to bow in apology after being caught sleeping with alleged prostitutes at the Asian Games.

Yuya Nagayoshi, 27, Takuya Hashimoto, 23, Takuma Sato, 23, and Keita Imamura, 22 were kicked off the team and sent home after the wild night out in Jakarta. The players had to pay for their own flights home, officials added.

Yasuhiro Yamashita, chief of the Japanese delegation, said the men went to a hotel for sex with the women after the team’s victory against Qatar last Thursday.

He told Japanese news agency Kyodo News that the players left the athlete’s village around 10pm before going to entertainment district Block M in Jakarta.

There, they were spotted having dinner and drinks in their team uniforms before leaving the restaurant and being solicited by a Japanese-speaking pimp.

They were introduced to women from a nearby nightclub before going to a hotel and did not return to the athlete’s village until the following morning.

‘They paid for the services of prostitutes,’ Yamashita said.

‘There were actions that violated the national team’s code of conduct…and it betrayed the expectations of Japanese citizens,’ Yamashita said.

‘As the chief of the delegation, it is very regrettable and I deeply apologize from the bottom my heart,’

The incident took place after Japan’s 82-71 win over Qatar in a group-stage game last Thursday.

Japanese Olympic officials said they learned of the incident after a newspaper published photographs of the players out on the town. 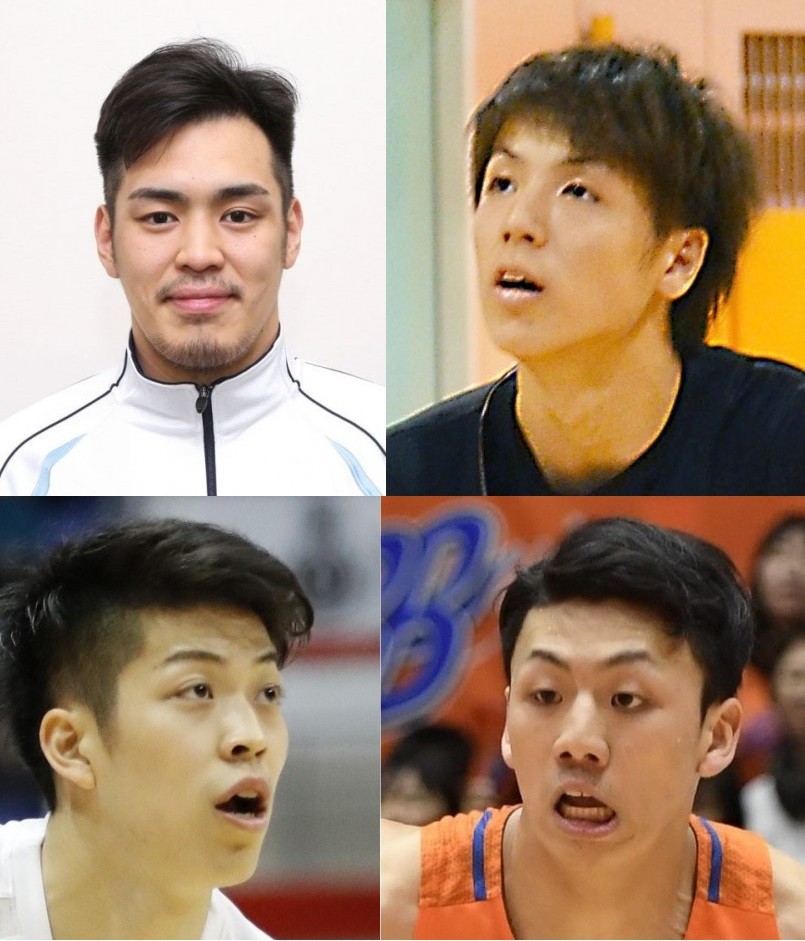