A homeless couple who have been together for 30 years got married under a bridge thanks to the generosity of strangers.

Llewellyn Jeneker and Cecilia Absolom got married in Cape Town, South Africa’s. The ceremony was officiated by pastor Manuel Benans in front of more than 100 guests, including other homeless people from the city’s Culemborg Safe Space. The couple’s 12-year-old son Dylan was also present at the wedding. 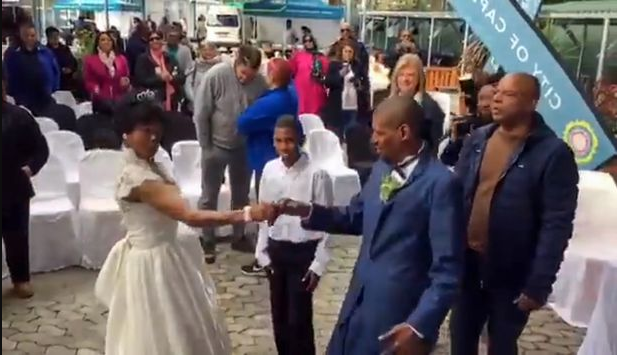 The wedding was possible, thanks to the city council and a woman called Jill Jeftha, who donated the bride’s dress. The bride, who has been homeless most of her life and was raised on the streets by her mother, said that the dress “stole my heart”.

Footage from their wedding shows the couple saying their vows and sharing a loving kiss after which they had their first dance as a live band belted out “Save the Last Dance to Me”.

More photos and video below.

Wikipedia Is Now Banned in China in All Languages 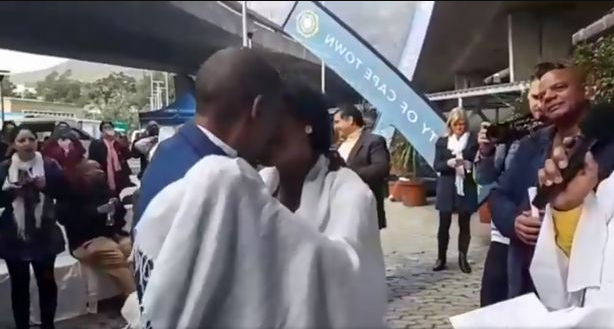 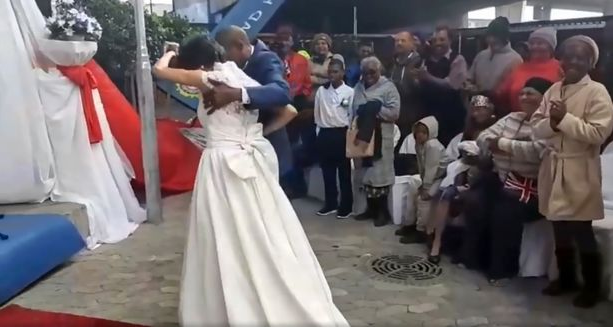 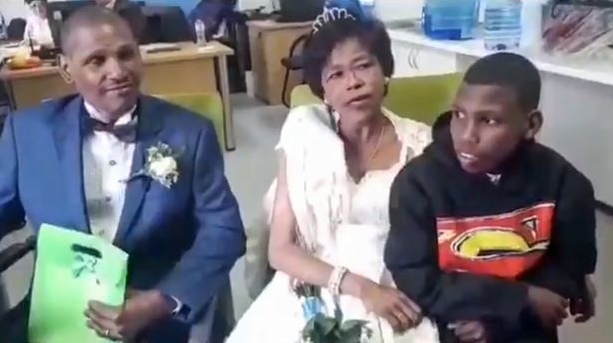