US pastor, Cody Coots was bitten by a snake while giving a sermon and required emergency medical intervention to save his life.

Coots’ father, late Jamie Coots, was bitten by a snake and died after he asked that his fate be left up to God’s will. The Metro reports that Cody asked the same of his congregation. He told them if he is bitten, they should take him to the mountaintop for the Lord to decide whether he lives or dies.

However, a member of his congregation named Big Cody, defied him and sought medical attention. “Most people bit in the face are dead in five, ten minutes. I mean, his own daddy got bit in the hand and within seven minutes was dead” he said.

Big Cody says he still remembers when Jamie Coots, the pastor of the Full Gospel Tabernacle in Jesus’ Name church in Middlesboro, Kentucky, died at age 42 after being bitten. The church is compelled by the Bible verse, Mark 16:18: “They will pick up serpents, and if they drink any deadly poison, it will not hurt them.”

Cody Coots says after this experience, he’s going to rethink the practice of snake handling in his religious services.

President Buhari blames the presence of 'out-of-school children' known as 'Almajiris' on State and LGs. 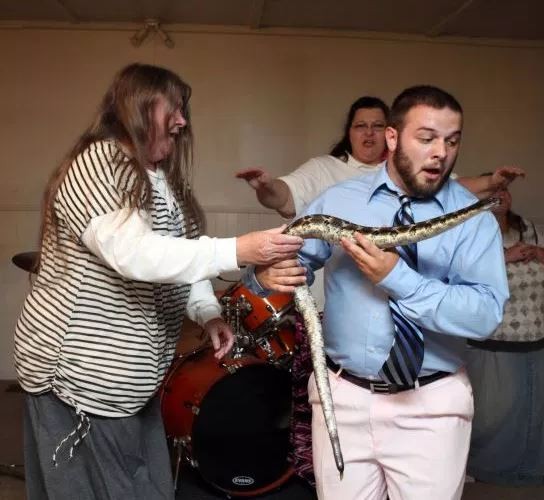 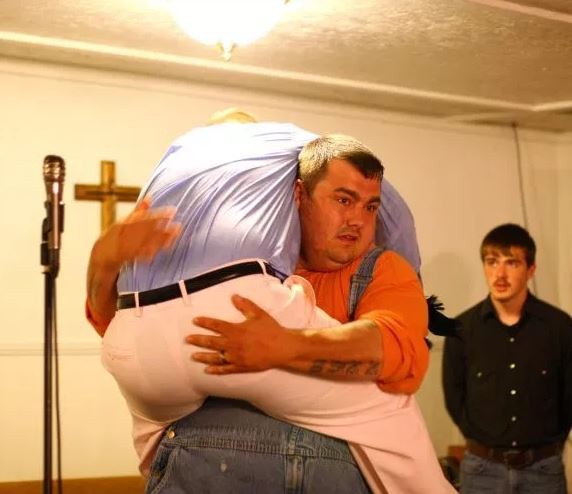 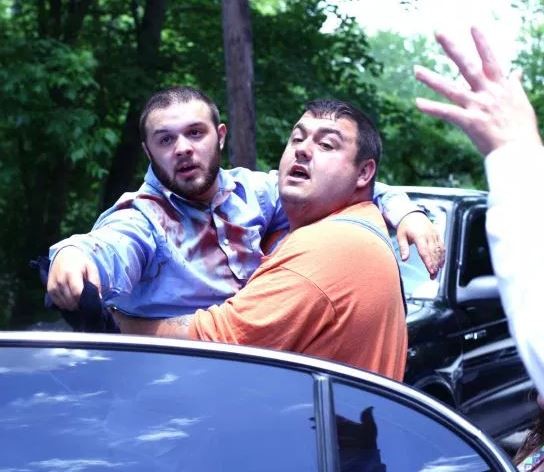 Student is gifted a new car by his CEO after walking from midnight to get to his new job early (video)
Categories: News

US rapper, TayK,19, faces up to 99 years in prison for murder
Buhari’s Ministerial list colorless, stagnant, uninspiring and a waste of time - PDP
Watch: Bishop David Oyedepo ‘reads’ letter from herdsmen saying there will be no peace…
Ebola health workers attacked in Congo by residents who believe the virus is not real