A freeway bridge has collapsed in the northern port city in Genoa, Italy and dozens of people are reported to have been killed as a large section of motorway bridge collapsed onto houses.

The head of the local ambulance service said there were “dozens of dead”, Italian news agency Adnkronos reported. However, Maria Luisa Catalano of the highway police in Genoa said work was ongoing, adding, “we don’t know numbers of victims/injured yet.” 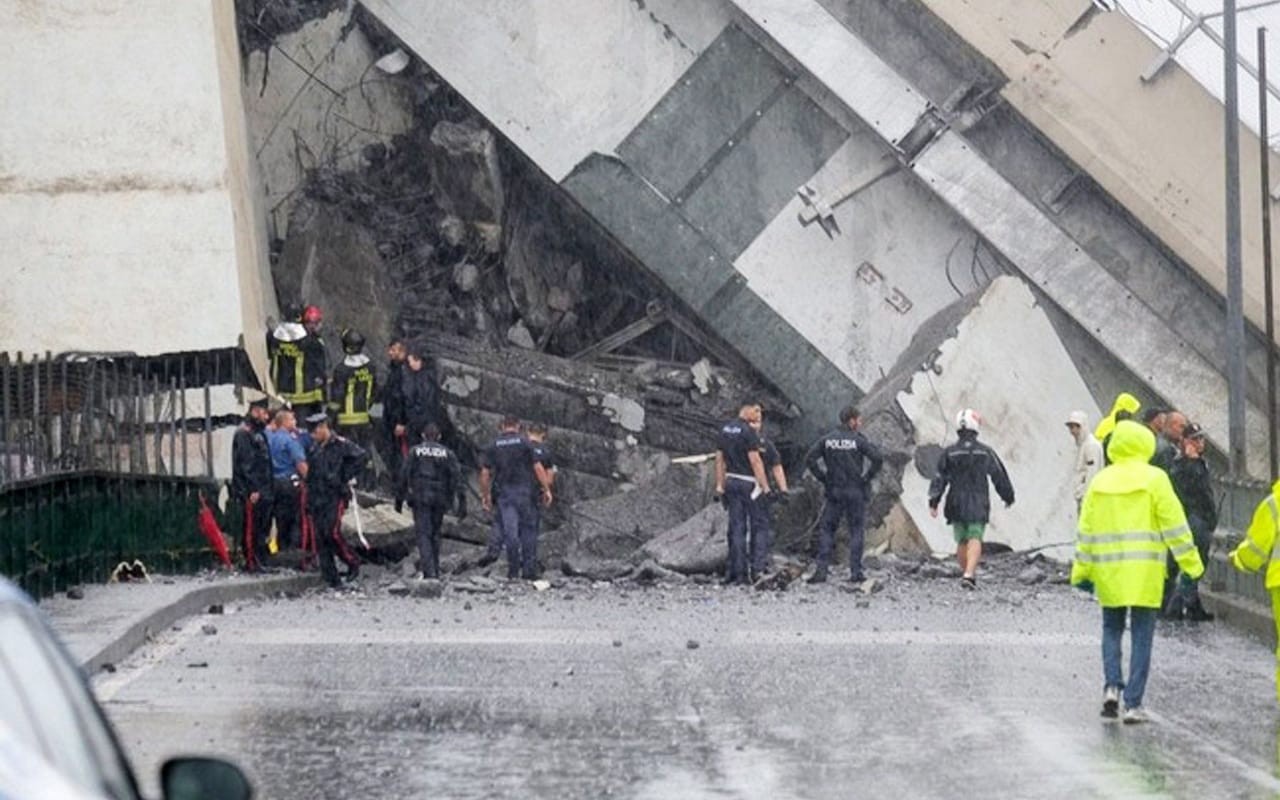 Up to 100 yards of the motorway collapsed at around 11:30am (9.30am GMT) during torrential rainfall after Genoa was hit by a strong thunderstorm.

“The debris from the collapse came to within 20 metres of my car,” said a witness, Davide Ricci, who saw the bridge go down while he was driving.

“First the central pylon crumbled, then the whole thing came down.” 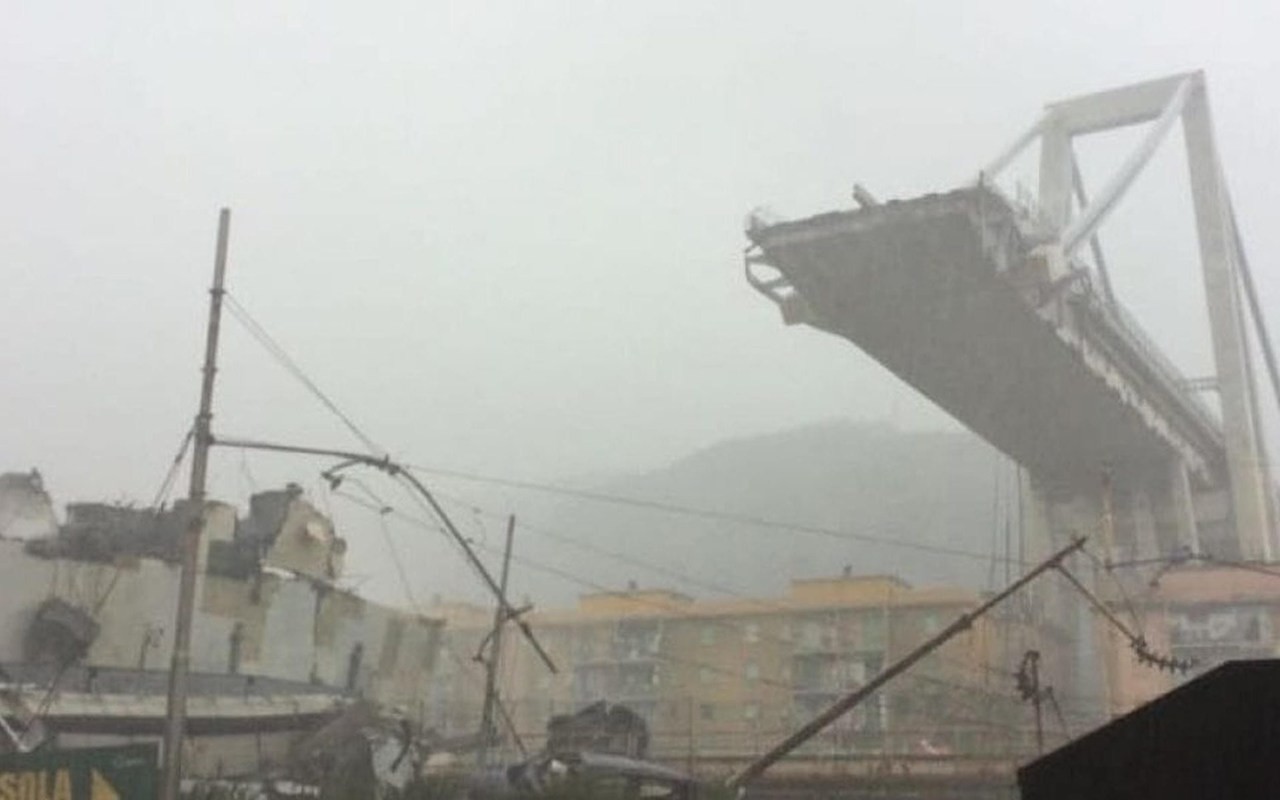 Another witness told Sky Italia television he saw “eight or nine” vehicles on the bridge when it collapsed in what he said was an “apocalyptic scene”.

Interior Minister Matteo Salvini said some 200 firefighters were responding to the accident.

“We are following minute by minute the situation for the bridge collapse in Genoa,” Salvini said on Twitter. 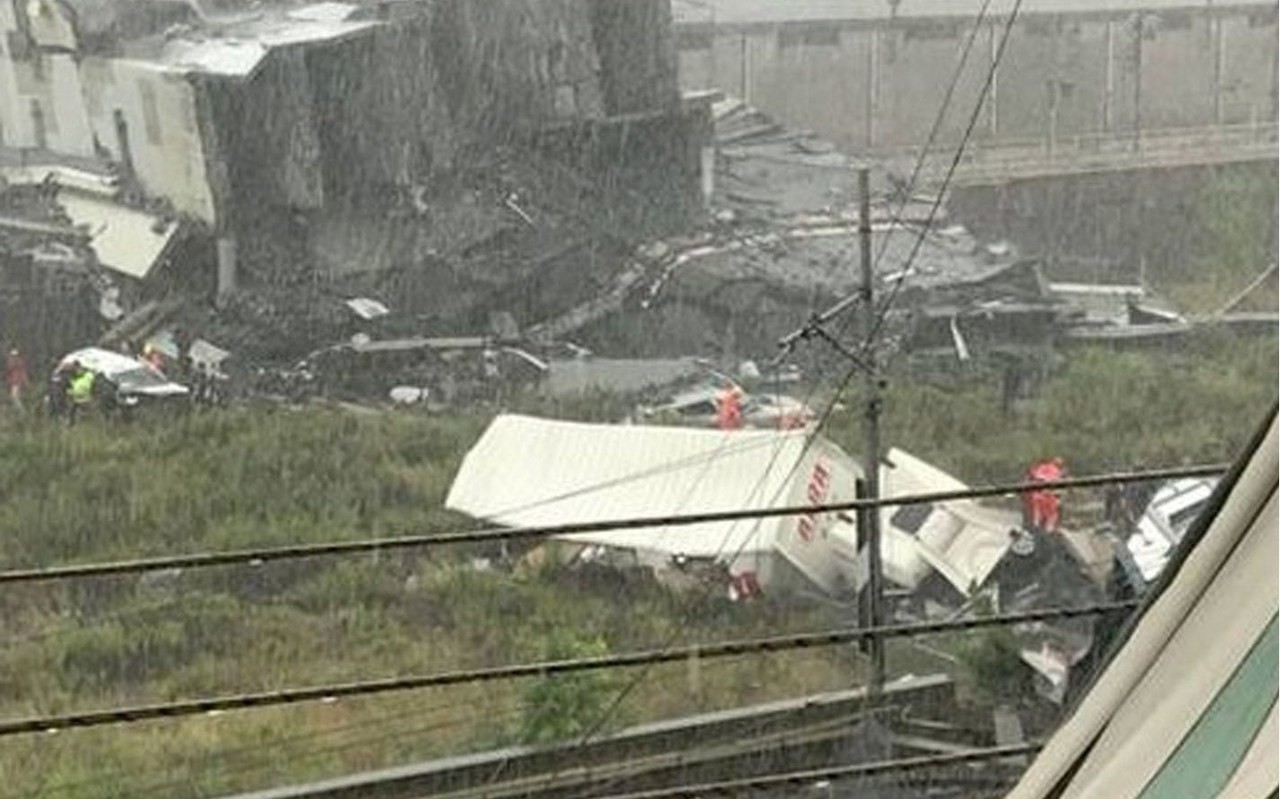 The fire service said it was feared that cars that were on the motorway had plummeted when it suddenly gave way.

Italian television showed images of the collapsed bridge, which was built on the A10 toll motorway in the 1960s, even though restructuring work on the bridge was carried out in 2016. 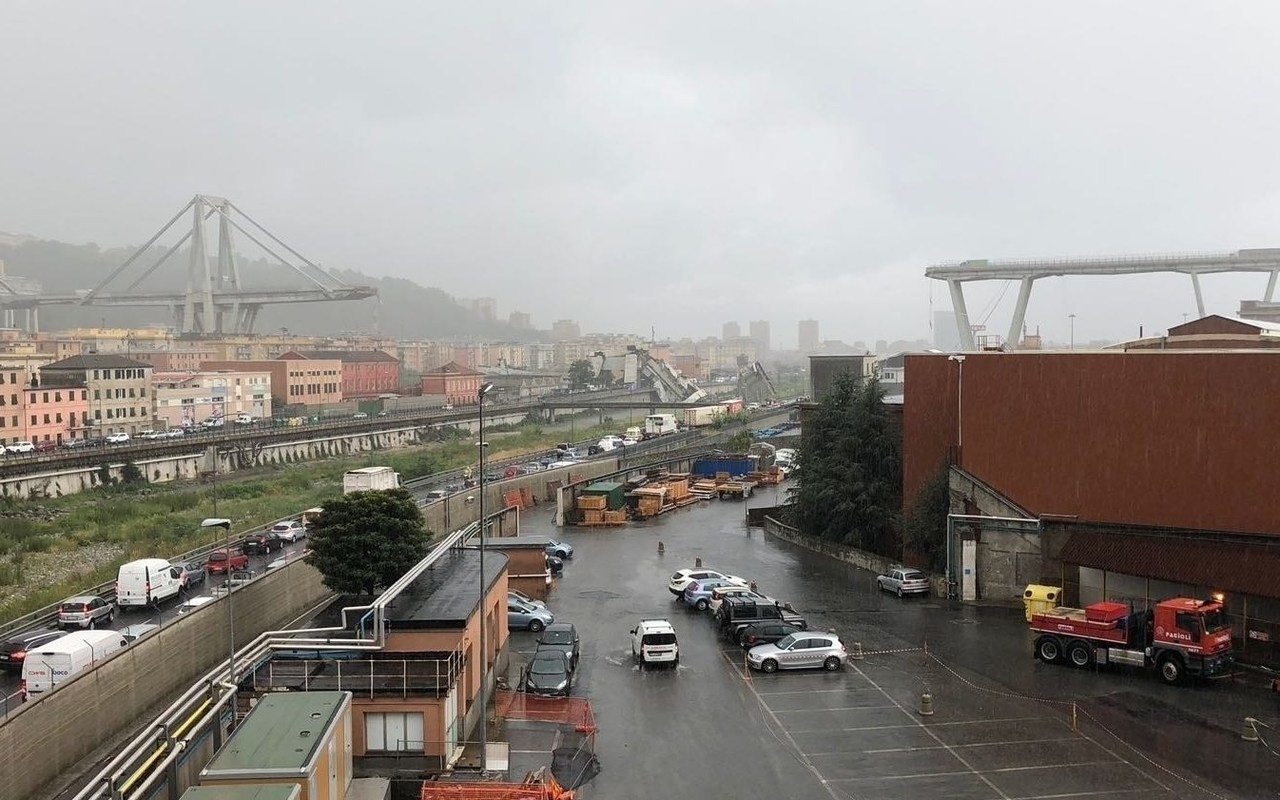 The disaster occurred on a highway that connects Italy to France and other vacation resorts on the eve of a major Italian holiday on Wednesday, Ferragosto.

Watch the video below…