Tennessee on Thursday August 9th, conducted its first execution in nearly a decade, administering a lethal injection to a man convicted of the 1985 rape and murder of a 7-year-old girl he was babysitting.

Billy Irick, 59, who had spent more than three decades on death row, was put to death at the Riverbend Maximum Security Institution in Nashville, Department of Corrections spokeswoman Tylee Tracer said. 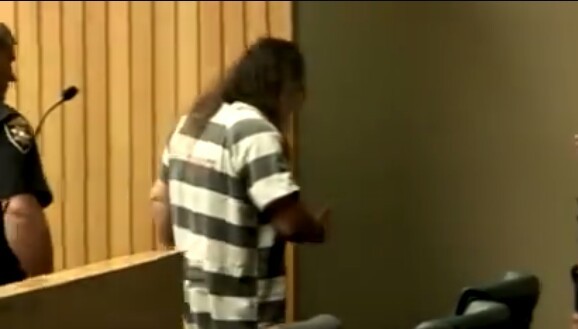 Pronounced dead at 7:48 p.m. Central time, he became the 15th inmate executed this year in the United States and the first in Tennessee since 2009.

He was convicted of raping and strangling Paula Dyer in Knoxville. Irick had been a boarder in the home where the girl lived with her mother, stepfather and siblings. 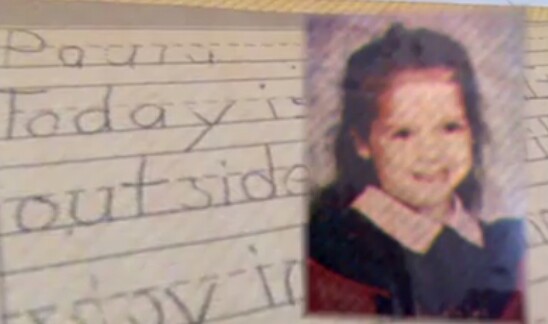 Executions in Tennessee had been put on hold for years due in large part to lawsuits from death row inmates challenging the state’s combination of lethal drugs and death chamber protocols.

Hours before the execution, the U.S. Supreme Court denied a petition by Irick’s lawyers to spare his life. The lawyers argued that he has suffered from psychosis for his entire life and putting him to death would violate legal norms barring the execution of people with severe mental disorders or disabilities.

Tennessee state prosecutors have said Irick knew what he was doing was wrong, was competent to be executed and did not properly raise the mental illness claim in state court.

Irick and other death row inmates have been part of a lawsuit that seeks to block use of Tennessee’s lethal injection mix, which contains the sedative midazolam. The valium-like drug has been used in executions in other states, a few of which were botched.

Midazolam does not achieve the level of unconsciousness required for surgery and is unsuitable for lethal injections, lawyers for the inmates have argued.

Irick’s lawyers had argued that his execution should have been halted to give an appeals court time to render a decision on that matter.

Casting the lone dissenting vote in the Supreme Court’s decision denying Irick a reprieve, Justice Sonia Sotomayor said that if midazolam does not work, an inmate could suffer harm in violation of constitutional protections against cruel and unusual punishments.

“If the law permits this execution to go forward in spite of the horrific final minutes that Irick may well experience, then we have stopped being a civilized nation and accepted barbarism,” she wrote.

Paula Dyer walked half a mile to school in the rain the day she died. She ate her last meal as a cold supper of canned corn and peas. 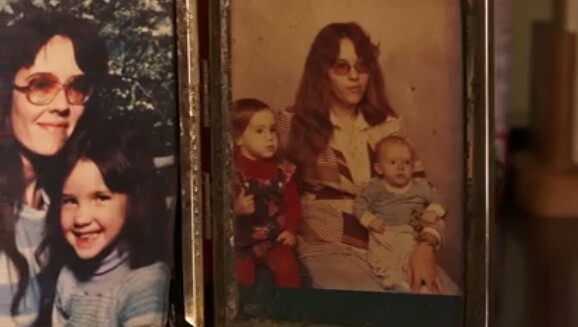 She died in her mother’s bed, fighting for air against the man she called “Uncle Bill.”

“That was her last day on Earth,” said Don Wiser, who worked the case as the Knoxville Police Department’s lead investigator. “I saw her body at the hospital that night — just a beautiful little girl. You had to wonder who could do something like that to a 7-year-old child.”

Billy Irick was 26 when he moved in with Paula’s mother and stepfather, Kathy and Kenny Jeffers, already hardened by a life of alcohol, drugs and drifting.

He helped babysit the couple’s five children from assorted marriages and relationships, even saved two of their boys the night the family’s home caught fire in March 1985. When the couple moved to a new house on Exeter Avenue in Knoxville’s Beaumont neighborhood, he followed.

Then at midnight on April 15, 1985, Irick called Kenny Jeffers at work from a neighbor’s phone.

Jeffers came home to find Irick waiting on the porch and Paula’s body lying half-naked on her mother’s bed, a puddle of blood between her legs.

She never woke up. Doctors pronounced her dead that morning. By then Irick was gone.

An autopsy found Paula died of asphyxiation — maybe strangled, maybe suffocated by a pillow — after being raped twice, orally and vaginally.

The family buried her with a Cabbage Patch Kids doll beside her in the child-sized casket.

The search for Irick ended the next day when a passerby’s phone call led Wiser and other KPD officers to find him at the Baxter Avenue ramp to Interstate 275, trying to thumb a ride out of town. A few hours later, he admitted killing Paula, signed a confession — even made a few edits, Wiser recalls. He still never said why.

“At first he denied it and all, but once he saw we had the evidence, he admitted to it,” Wiser said.

“We had the hairs from the bed, the neighbor who let him use the phone. He knew that physical evidence was there. But he didn’t want to give us any details. He was ashamed. His statement was just a couple of sentences.”

Irick told police Paula woke up in the night with a fever. She’d been complaining of feeling sick ever since walking through the rain that morning to school. Irick said he carried her to her mother’s bedroom and lay down with her to help get her back to sleep.

Irick claimed he didn’t remember what happened next, that he blacked out from drinking beer and smoking pot.

Wiser believes Irick killed Paula to get even with her mother — that he was tired of babysitting, angry at the couple, looking for any way to lash out.

Kathy Jeffers had warned her husband she didn’t want to leave the children with Irick that night, that she’d seen him muttering to himself in a half-drunk rage on the porch before she left for work.

“He blamed it on drinking beer and smoking marijuana,” Wiser said. “Well, I’ve known a lot of people who drank beer and smoked dope, but they never killed any little girls.”

Defense attorneys have since argued Irick’s spent a lifetime battling mostly untreated mental illness from childhood abuse. Witnesses have said they overheard him talking to the devil in the days before Paula’s death, that he complained of hearing voices. Wiser didn’t buy it, then or now.

“Billy Ray knew right from wrong,” the detective said. “He didn’t stand the test of being retarded. He wasn’t a pedophile. He knew what he was doing. Billy Ray was just mean. He was mad, and he wanted to get back at ’em.”