A nurse has launched a £1million landmark legal case against a beauty salon – claiming their botched £200 hair treatment caused her to have a stroke.

Mum-of-two Adele Burns, 47, says she suffered a life-changing emergency after what was meant to be a special day of pampering.

Stylists at Rainbow Room International in Glasgow washed her hair six times after failing to get the colour right – and less than 24 hours later, Adele suffered a massive stroke.

The Daily Record reports that medics linked it to her head being repeatedly pulled backwards into the salon basin, which allegedly did not have protective padding.

Adele, from Mid Calder in West Lothian, hopes the court action – the first of its kind in Scotland – will force change.

She believes salon bosses should be more accountable and that standards must improve to protect the public.

Adele said: “My life has been turned upside down from what was meant to be a rare day out.

“With backing from my doctors, there is no doubt in my mind the salon caused the stroke.

Adele visited the salon off George Square in April 2016 for a £200 cut-and-colour as part of a day out arranged by her husband Campbell, 52.

After the five-hour appointment, she left with a headache but put it down to not getting a chance to eat.

The next day, Adele’s condition deteriorated. She felt dizzy and lost her sight while cleaning the bathroom. She rested for a minute before crawling to a phone to call Campbell for help.

However, she dropped the phone mid-conversation and passed out.

Terrified Campbell rushed home and found Adele was unable to speak or move. The right side of her face was drooping and he called for an ambulance.

At St John’s Hospital in Livingston, it was confirmed that Adele suffered a stroke following dissection of the vertebral artery – a clot caused by trauma in the neck which stops blood getting to the brain.

The incident left her unable to drive, which meant she couldn’t work and the couple had to sell their home.

Adele now struggles to speak, read, write and move but is determined to rebuild her life.

She added: “A stroke isn’t like a leg break where you take time out and heal then carry on as normal. It changes your life and the lives of those around you.

Court papers state salon staff didn’t ask Adele to attend a “strand test” before her appointment, which would have prevented the need for her hair to be re-washed and re-coloured six times.

Documents also accuse the salon of negligence by failing to offer Adele a front-facing sink or provide neck protection during the treatment.

“Medical reports show there is no history of stroke in Adele’s family. A CT scan confirmed the stroke was suffered following the trip to the salon.

Jennifer Watson, from Digby Brown Solicitors, said: “A civil action against Rainbow Rooms is underway after our client’s life was undeniably altered following her appointment with their salon. Thousands of people will seek beauty treatment like this every year and Adele is incredibly brave in speaking out as a way of alerting others to the risks.

“Strokes caused by hair washes are not unheard of. There have been a handful of similar cases across the globe but I’m not aware of anything similar having called in Scottish courts.

“This claim of negligence will be rigorously pursued.” 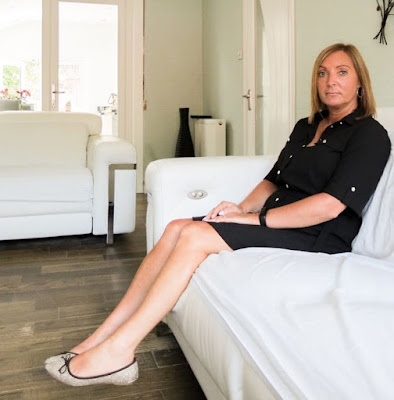 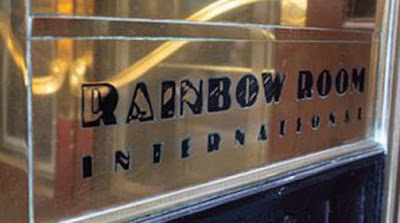 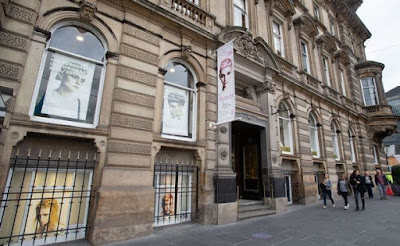 Neymar in trouble again for punching fan after PSG lost Coupe de France (Video)
Chris Brown slams Kanye West,calls him a clown on a path to destruction
“17m people left Africa in search of greener pasturesin 2017″– UN report
5 Ways to Win Her Over With Your First Impression