The release of this sensor is what can be described as its highest resolution image sensor for smartphone cameras ever made.

The new CMOS sensor is called IMX586 and has 48 effective megapixels and can shoot detailed images at 8000×6000 pixels. It can also capture HD shots when clicked with zoom-in as well.

Charities That Accept A Vehicle Donation

As seen on the company’s own website, Sony plans to ship the samples of the 48 MP IMX586 camera sensor by September this year. So in all likeliness we may see smartphones featuring this sensor in 2019. 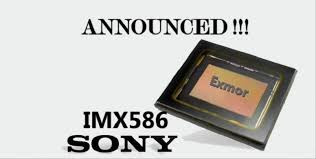 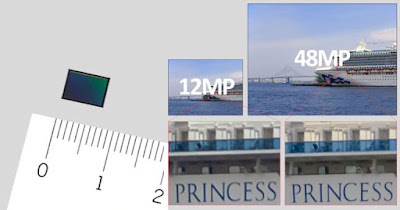 Photos from President Buhari’s speech at the D-8 summit in Turkey
Categories: News