American professional basketball player, Lebron James has built a new public school in his hometown and it will be completely free.

James’ I Promise School built in Akron, Ohio, opened on Monday July 30th. The school will provide everything for free, including: 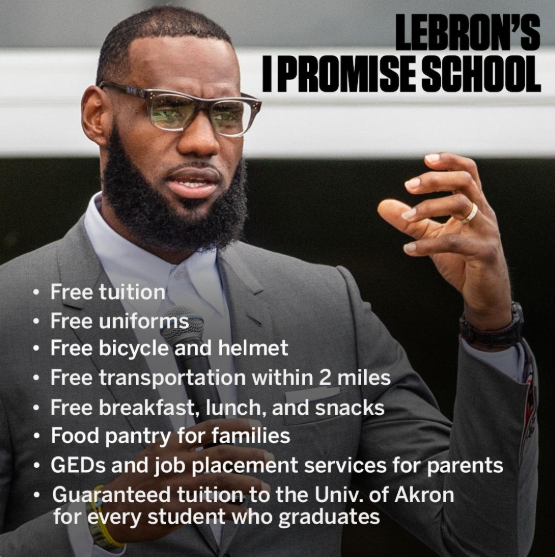 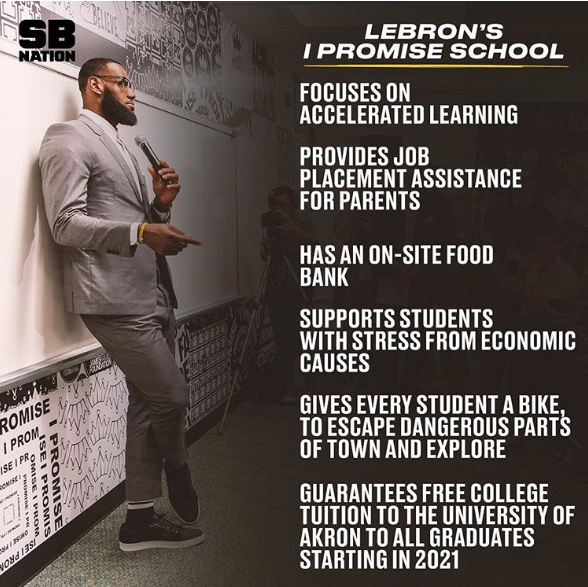 The public school is considered the first of its kind and will serve low-income and at-risk students in Lebron’s hometown.

Lebron has done a lot to give back to his community but the I Promise School will be King James’ crown jewel. The 240-person population of third- and fourth-graders is made up of students “identified by Akron Public Schools as behind in critical academic areas and other factors.” 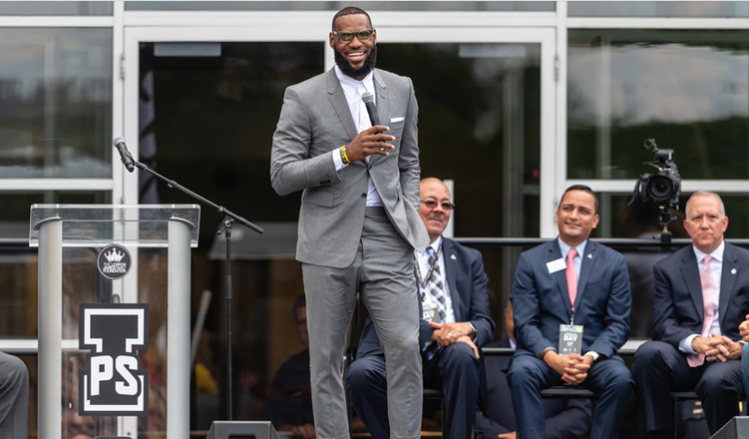 James insisted that his institution be a public school, as he could relate to the pitfalls that Akron youth must face. 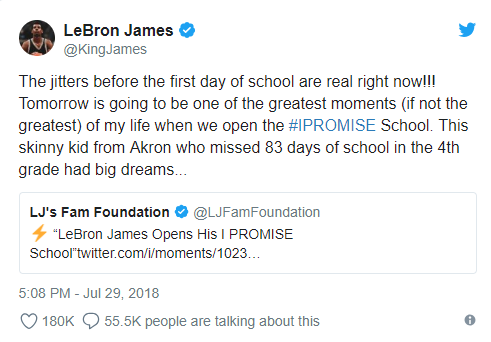 The school boasts a 20-to-1 student-teacher ratio, year-round programming and a 9-to-5 school day to keep its children engaged.

Lebron’s kind act has earned him the praise of many, including that of Michelle Obama. 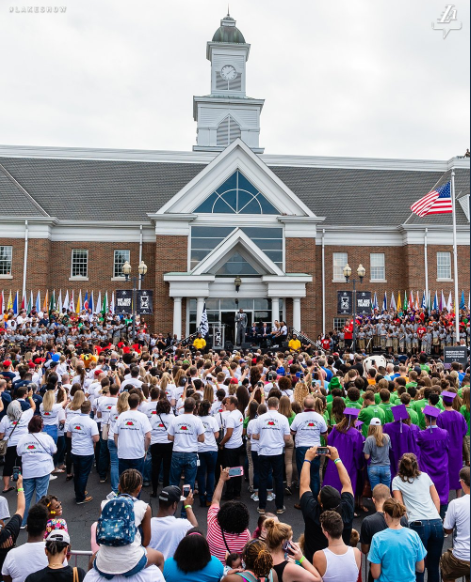 Reacting to the opening of the school, Michelle wrote: “@BarackObama and I are so proud of @KingJames and @IPROMISESchool. Kids in Akron and across the US are lucky to have you as a role model on and off the court. Keep using your platform for good and giving our kids a chance to shoot for the stars. ?? #ReachHigher #BetterMakeRoom” 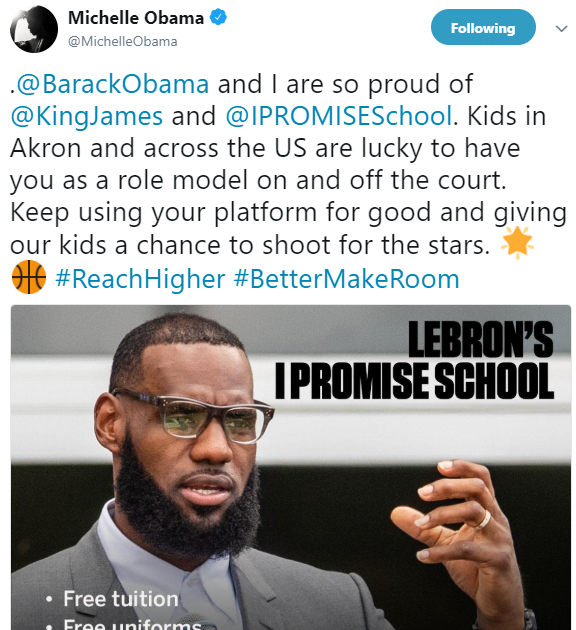 7 Things That Physically Change Your Brain
Use a condom, oral sex is producing unstoppable bacteria – WHO warns
"It's A Major SIN For A Wife To Refuse Her Husband's Demands For S*x"- Muslim Cleric
Winnie Mandela dies at 81