The Gulf Emirate of Abu Dhabi has ordered the arrest of three popular social media users for taking part in the viral “In My Feelings” challenge.

The viral dance challenge based on Canadian hip-hop superstar Drake’s hit song “In My feelings” sees people get out of a slowly moving car and leave the door open as they dance alongside it in sync with the music.

Certain countries like Spain have warned that arrests will be made if participants break traffic laws while doing the challenge and Abu Dhabi is already following through on the warning.

The public prosecutor’s office did not reveal the names of the three people ordered detained but a statement said the detainees will be investigated “on charges of endangering their lives and the lives of others, and violating public morals using social networking sites to promote practices that are incompatible with the values and traditions of society.” 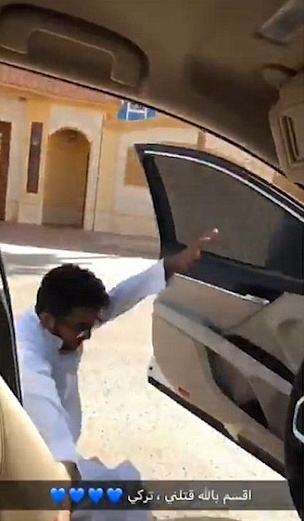 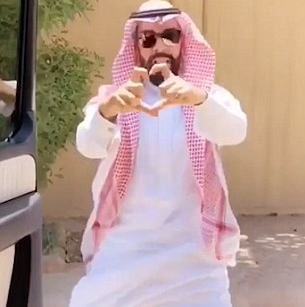 “Participants in this challenge get out of a moving car and leave the door open and dance on a public road next to the car, which is a danger to them and others on the road,” it said in a statement on Monday.

“This behaviour is contrary to the values of the Emirates’ society and constitutes a violation of public morals.”

Those caught taking part in the challenge could be punished with a fine or imprisonment, the prosecutor’s office said.

3,000 Christians Gather In Kaduna To Pray For Forthcoming Elections
Medic Warns Women NOT To Urinate Before S*x
Twitter Appoints Okonjo-Iweala To Board Of Directors
Ex-Chief of Defence Staff, Alex Badeh, murdered